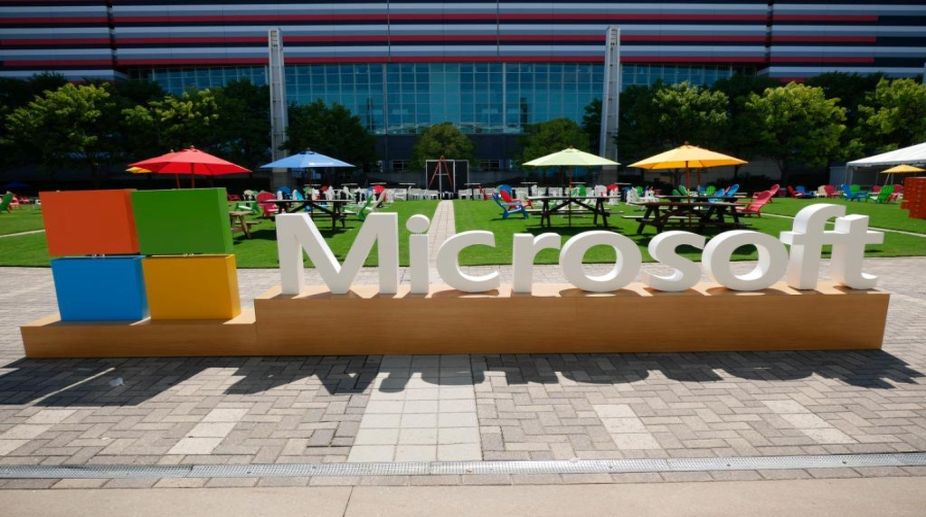 Technology giant Microsoft is undertaking a major reorganisation in its sales and marketing units that will likely see the company cutting about 4,000 jobs from its workforce, mostly outside the US.

A Microsoft spokesperson said in an email on Thursday that the company is implementing changes to better serve its customers and partners.

“Today, we are taking steps to notify some employees that their jobs are under consideration or that their positions will be eliminated. Like all companies, we evaluate our business on a regular basis. This can result in increased investment in some places and, from time-to-time, re- deployment in others,” the spokesperson told PTI in an emailed statement.

While the spokesperson declined to confirm any specifics, a report in the New York Times said the overhauling of technology giant led by India-born Satya Nadella will cut 3,000 to 4,000 jobs, mostly outside the US.

The report said the possible total of job cuts was described by a person familiar with Microsoft's plans, who was not authorised to speak on the record about them.

It added that Microsoft workers were notified yesterday if their current job was affected. Some of the workers will get other jobs within the software company.

“This is being done mainly to evolve the skill sets we need,” Frank Shaw, a Microsoft spokesman, said in the NYT report.

Last week, Microsoft had described a realignment of its sales and marketing arm, which employs about 50,000 people worldwide.

In an internal email last week, Judson Althoff, a Microsoft executive vice president, described the reorganisation and its rationale.

He wrote that there was “an enormous USD 4.5 trillion market opportunity” for Microsoft in the coming years.

Althoff had said the sales and marketing changes were intended to “enable us to align the right resources for the right customer at the right time.”

He had identified expanding Microsoft's cloud offerings in data analysis and artificial intelligence, and helping companies in every industry to become digital businesses, using Microsoft tools as key areas of opportunity.