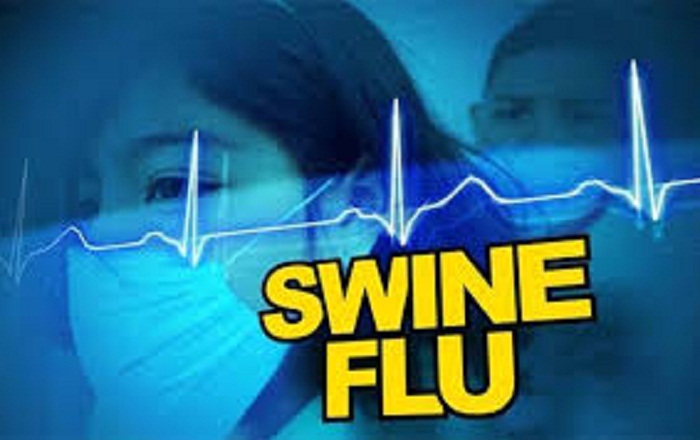 New Delhi: Swine flu deaths continued unabated as the toll crossed 620 even as the country’s drug authority asked chemists to stock Tamiflu drug but not sell it without prescription.

The virus claimed 39 more lives between February 15-16 taking the total total number of deaths this year to 624. The number of people affected by the flu is 9311 this year so far, much more than past few years.
With the death toll rising, the number could surpass that of 2013, which had reported 699 deaths. 218 people had died of swine flu last year. In 2012, there were 405 deaths.
Health Minister J P Nadda chaired a high-level review meeting here to take stock of the crisis as officials assessed reports from states and measures to deal with the infectious disease, sources said.
As reports emerged about shortage of medicines at some places, Drug Controller General of India (DGCI) wrote to over 10000 chemists across the country to stock Oseltamivir drug but not sell it without prescription, they said.
It also asked chemists to keep a photocopy of the prescriptions on which they have sold the drug. The death toll in Rajasthan and Gujarat - the two worst affected states- stood at 176 and 150 respectively on February 16. In Rajasthan, the maximum number of 30 deaths was reported in capital Jaipur.
Eighty-one people have died in Madhya Pradesh, where the highest number of causality, 15, due to infection of H1N1 virus was reported in Indore.
Meanwhile, two senior officials were sent to RML Hospital in the national capital to assess the situation following reports that swine flu patients were facing problems in getting medicines.