Qatar Airways joined two other major long-haul Gulf carriers on Thursday in getting off a U.S. ban on laptops and large electronics in airplane cabins, despite facing logistical challenges amid the country's diplomatic dispute with several Arab nations.

Qatar Airways said that with "immediate effect, all personal electronic devices can be carried on board all departures from Hamad International Airport to destinations in the United States." Hamad in Doha is the hub of Qatar Airways.

"Qatar Airways and Hamad International Airport have met with all requirements of the U.S. Department of Homeland Security's new security guidelines and we would like to express our thanks to the U.S. and local authorities for their support during this process," the airline said in a statement. "We would also like to thank our loyal passengers for their understanding and patience while the ban has been in place."

The U.S. laptop ban still applies to nonstop U.S.-bound flights from six airports in Amman, Jordan; Kuwait City; Cairo; Jeddah and Riyadh, Saudi Arabia; and Casablanca, Morocco. Saudi Arabian Airlines has said it hopes to be off the ban list "on or before July 19."

While Gulf airlines have not commented on security procedures, Turkish officials say they use CT scanners to take cross-section images of electronics just before passengers board airplanes heading to the U.S. Istanbul airport now also restricts U.S.-bound flights to two departure gates, apparently for better security.

Etihad, the flag carrier of the United Arab Emirates, already has a U.S. Customs and Border Protection facility at its Abu Dhabi hub that allows passengers to clear screening they'd otherwise have to go through when landing in America.

There is a precedent for concern over laptops being used as bombs. Somalia's al-Qaida-linked al-Shabaab said it planted a bomb inside a laptop-like device that exploded on a plane leaving Mogadishu in February 2016, killing only the bomber.

However, the security concerns also come amid a wider dispute between Gulf airlines and American carriers, which accuse the Middle East airlines of flooding the market with flights while receiving billions of dollars of unfair government subsidies. The Gulf carriers all vigorously deny that.

The laptop ban, coupled with the Trump administration's travel ban on six predominantly Muslim countries, has hurt Middle Eastern airlines. Emirates, the region's biggest, said it slashed 20 percent of its flights to America in the wake of the restrictions.

Meanwhile, Qatar Airways has seen its flight paths over many of its neighbors cut off since Bahrain, Egypt, Saudi Arabia and the UAE cut diplomatic ties to Qatar on June 5. The airline has since been putting more flights over Iranian and Turkish airspace while appealing to a United Nations agency overseeing air travel to reopen those routes. Qatar Airways also has announced it wants to buy 10 percent of American Airlines, which would cost about $2.4 billion and possibly further open the U.S. market to the carrier.

Qatar's foreign minister on Wednesday said he didn't believe Qatar Airway's delay in getting off the laptop ban list had anything to do with the dispute.

"This is an ongoing process and I think irrelevant to the entire" political crisis, Sheikh Mohammed bin Abdulrahman Al Thani said in London. 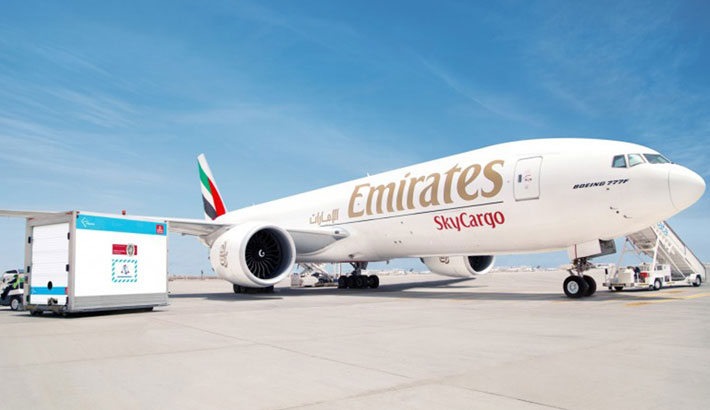 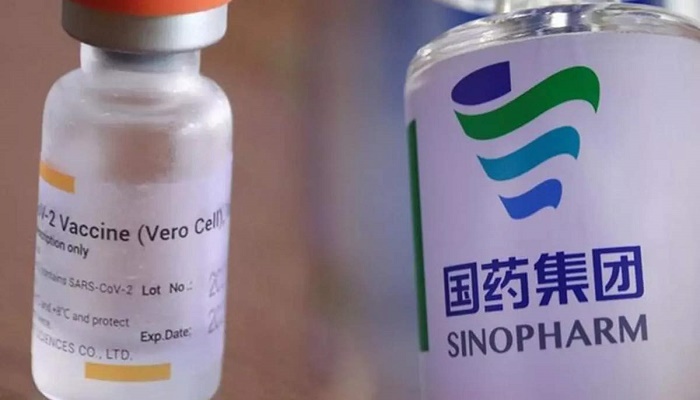 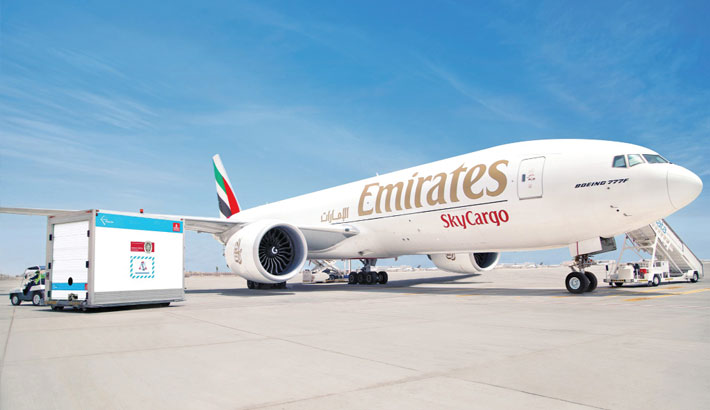 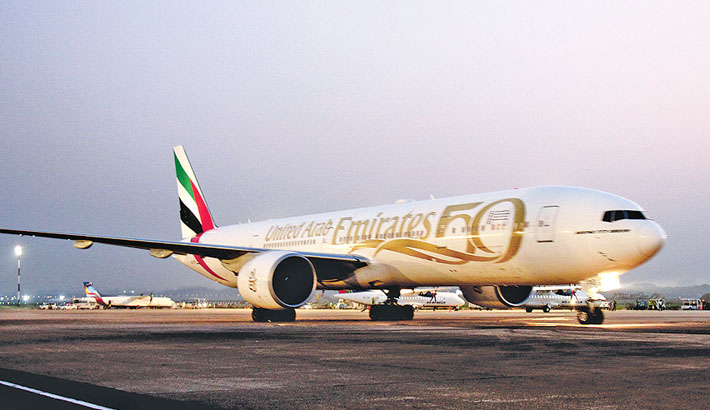 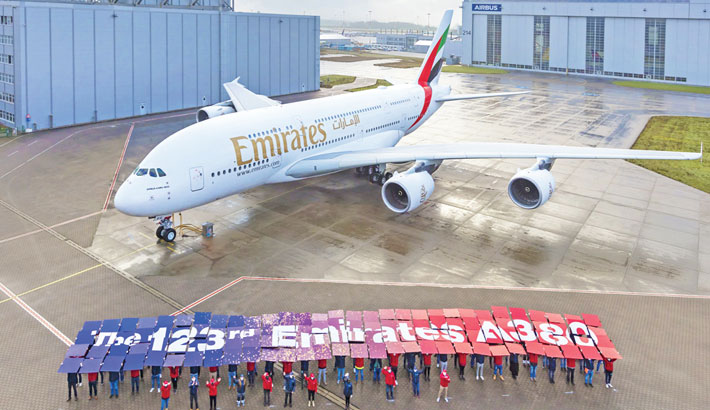 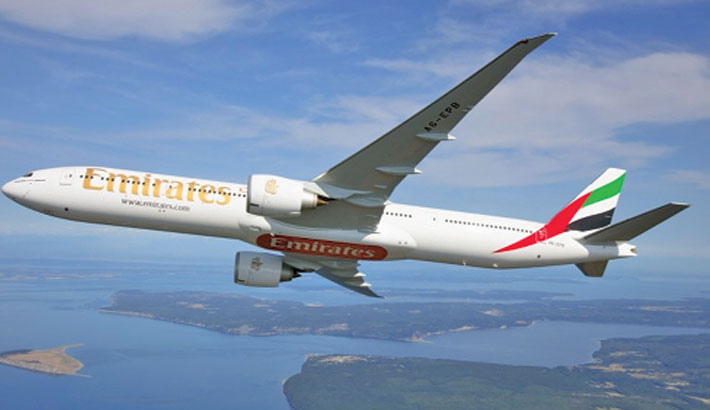 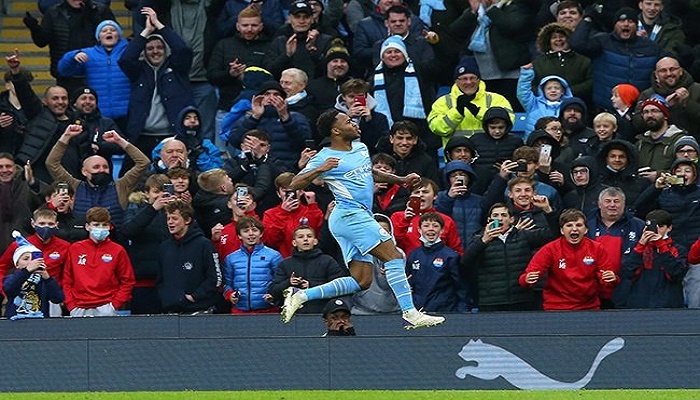