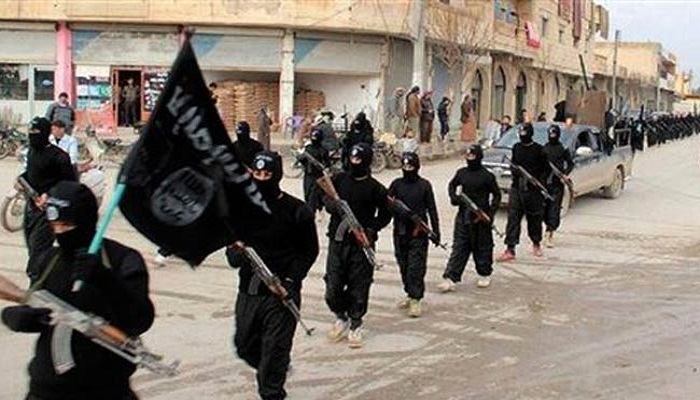 The terrorist group has been effective in attracting new recruits, says the US.