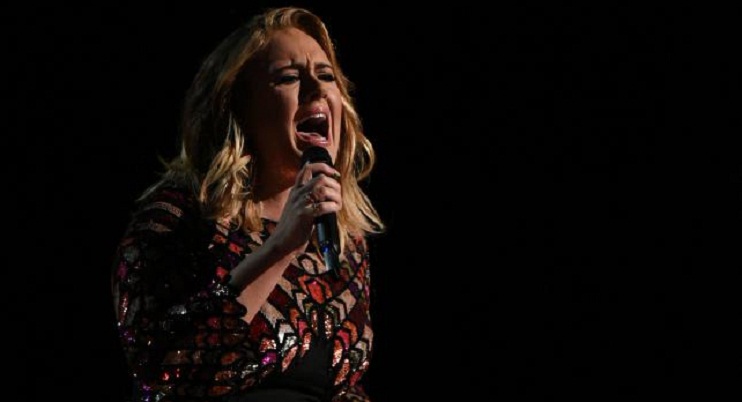 British songstress Adele on Saturday cancelled the final two shows of her sold-out world tour scheduled to take place in London’s Wembley stadium this weekend due to damaged vocal cords.

“I went to see my throat doctor this evening because my voice didn’t open up at all today and it turns out I have damaged my vocal cords,” Adele wrote in a statement on her Twitter account.

“And on medical advice I simply am unable to perform over the weekend. To say I’m heart broken would be a complete understatement,” she added.

The singer said she “struggled vocally” during her first two shows at Wembley stadium on Wednesday and Thursday where she performed both nights in front of a sold-out crowd of 100,000, and that she had “even considered miming”.

“But I’ve never done it and I cannot in a million years do that to you. It wouldn’t be the real me up there,” she wrote.

Apologising to fans, the balladeer added that refunds would be available if she was unable to reschedule.

Adele has in the past spoken candidly about how difficult she finds touring and hinted on Thursday that she may retire from live performances after these Wembley concerts.

“I’m a real homebody and I get so much joy in the small things. Plus I’m dramatic and have a terrible history of touring,” she wrote.

“I wanted my final shows to be in London because I don’t know if I’ll ever tour again and so I want my last time to be at home,” she added.

But her “25” tour saw her packing areas across Europe, North America, Australia and New Zealand.

In Los Angeles, she broke a record by selling out eight consecutive shows at the Staples Center.