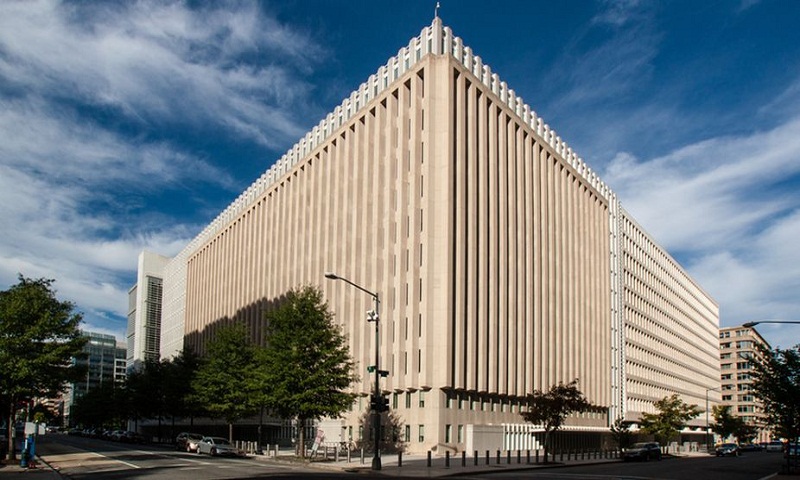 Sri Lanka's economic performance was satisfactory in 2016 despite challenges posed by natural disasters, the World Bank said in a report on Friday.

The report said: "The island nation celebrated a few recent landmark achievements, including the passing of the Right to Information Act and the regaining of General System of Preferences Plus (GSP+).

"The government's efforts have strengthened growth performance. However, extreme weather among other factors has hindered the execution of the budget and impacted economic growth and exports performance," said Idah Z. Pswarayi-Riddihough, World Bank County director for Sri Lanka and the Maldives.

She said: "While robust contributions from construction and financial services sectors is a good sign, Sri Lanka needs to continue to take forward its reform agenda if it is to adequately boost revenues and provide its people with more and better jobs."

In addition to building resilience to meet natural disasters, the report made recommendations including the needs to raise more revenue while controlling current expenditures to bring public debt to a sustainable path.