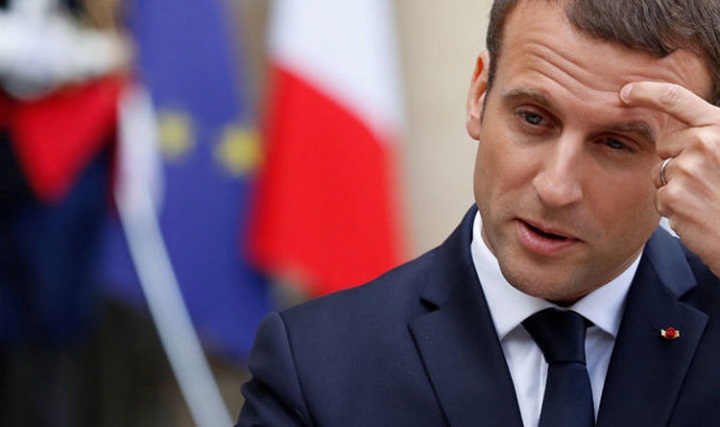 European leaders discussed the divisive topic on the second day of an EU summit in Brussels, as Europe seeks to lead on free trade in response to the protectionist policies of US President Donald Trump.

The election of the "America First" tycoon has sown confusion in Europe, with pro-free trade leaders urging that the EU take leadership and sign new trade deals with Japan, Mexico and South America.

But the reformist Macron, France's freshly elected new leader, wanted to put a special focus on the wave of blockbuster investments by China in Europe that has spooked some member states, including Germany.

"Fairer trade is preferable than the law of the jungle," said Macron after the summit in a joint press conference with German Chancellor Angela Merkel.

Macron blames Europe for forgetting EU citizens who are worried about globalisation, so helping stoke the populist sentiment that brought on Brexit.

But Macron's idea on investments was significantly watered down after facing opposition from Spain, Greece and the Portugal, all unwilling to thwart Beijing investments in their economies.

"There was clearly a push by Macron and resistance by others," an EU source said after the summit talks dragged on over the issue.

"Countries like Portugal, Greece and Spain are eager to take Chinese money to get their heads out of the water," the source said.

Other countries were wary of offending powerful China, or of giving Brussels fresh powers over national economic policy.

As a gesture to Macron, EU governments had agreed to include the idea in the summit conclusions, with leaders eager to reward his solid defeat of far right Marine Le Pen in elections last month.

"I personally want a Europe that is open but that isn't handed away on a plate," EU Commission chief Jean-Claude Juncker said in support of Macron.

But in the summit conclusions, leaders stopped well short of an EU-wide policy of screening strategic investments from third countries, agreeing only to "analyse" them.

At the same time, this would be done while "fully respecting member states' competences."

The summit was less divided on finding ways to set up stronger anti-dumping defences against China and other countries.

Beijing has faced international condemnation for flooding the world with super cheap steel, solar panels and other products, leaving international rivals on their knees.