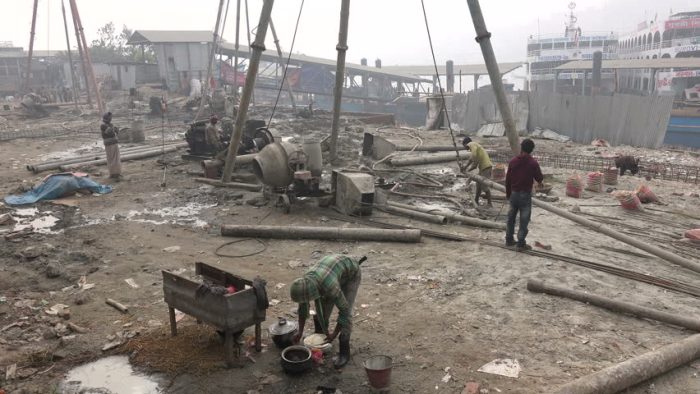 At least 456 construction workers were killed and 463 others sustained injuries during their respective works across the country in last five years till December 31 in 2016.

He said around 3.7 million workers across the country, including the capital city, are involved in construction related works. They are risking their lives by not using protection equipment.

Chairman of Sociology department of The People's University of Bangladesh and Jesmin Juy, programme officer of BILS CSR unit jointly presented another paper on Corporate Social Responsibility (CSR), social justice and workers' welfare at the programme.