From the alluring azure sky to the amazing blue of the deep ocean, the Andaman and Nicobar Islands seemed surrounded by blues.

The islands shelter near five dominant tribes. There are 572 landmasses in the Indian Ocean, each rich in natural beauty with mountains, lush green forests, a variety of species and above all, the coral reefs that balance the biodiversity of the ecosystem. The islands are enclosed by the ocean from all sides, separated from the Indian landmass by a distance of more than 700 miles. After Independence, the islands were declared a union territory.

The weather of Andaman was unpredictable. When we landed at Port Blair, the sun felt too strong for the month of November. After checking into a hotel and having our lunch, we went to Corbyns Cove beach. Catching a glimpse of the beach, we then visited the well-known Cellular Jail where the guide enlightened us on its brief history and importance.

The jail structure resembles an octopus with seven arms. There was a watch tower at the centre. At present, it is left with only three arms. There are no prisoners now, but we could still feel the passionate cries of the freedom fighters who happily sacrificed their lives for the sake of our motherland. The jail is a three storied building with 593 cells and one ventilation, nine feet above. One of the prominent Indian freedom fighters, Vinayak Damodar Savarkar was imprisoned here. In front of the cells, were the gallows where the prisoners were executed by hanging. This used to happen openly before the other prisoners to imbibe fear in them.

At the entrance stands a museum which displays the items used by the legendary prisoners. Catching the light and sound show, which demonstrates the illustrious history of the jail, completes ones visit to the cellular jail. The next morning we headed towards Baratang as early as 4 am. From Jhirkatang check post we took a drive through Jarawa Reserve Forest with the permission of the forest authority. While inside the forest, we came across the Jarawa tribe, which is as old as 60,000 years in time.

Crossing the forest, we reached the middle state jetty. From there, our destination Baratang had to be reached by streamer, through the Andaman mangrove forests. Next, we went to the limestone cave where we had to walk more than a kilometre to reach. Entering it was like being amidst some kind of mystery that was revealing itself the deeper we went. Nature presented itself with a unique creativity as the water drops mixed with the calcareous compound taking different shapes like that of the Lord Ganesh, lions paws, a face wearing a crown among others. It felt we were inside a fairytale place.

Our next stop was the mud volcanoes in the Baratang areas. They were the effect of the tsunami that took place in Baratang. These volcanoes eject mud along with different gasses. On Day Three, our tour plan was to cover the North Bay Island and Ross Island by boat, from the Rajiv Gandhi Water Sports Complex. In North Bay, we had a fantastic experience while scuba driving. We were given 45 minutes of training and taken deep under the ocean to enjoy the beauty of underwater world. There were a variety of fishes along with corals and other unique species. Our scuba guide clicked some of the underwater moments for us.

The Ross Island, which was the former capital of Andaman, was named after Daniel Ross. During British times, the island was known to have luxuries like swimming pool and tennis court. It also had a water treatment plant for treating salt ocean water. Now only the ruins of a church and a market place can be spotted. At the entrance of the Ross Island, there is a Japanese bunker since the island was in Japanese control. In 1979, it was handed over to the Indian Navy. The island is perfect for those who seek solace.

The next afternoon, we boarded a ship from Port Blair for Havelock Island. The distance is about 50km from Port Blair. The beaches on this island are fringed with a green canopy of rainforests. Radhanagar beach, one of the finest beaches in Asia, is located here. The beach is in a crescent shape of the moon with silver sand stretching for over 2km length. The water here is shallow and crystal clear. Our following stop was Neil Island. This island is often referred to as the Vegetable bowl of Andaman. We were guided towards a bridge formed of dead coral deposits. We also went to the Bharatpur, Sitarpur, and Laxmanpur beaches. Here we experienced the glass-bottom boat ride where the vibrant live corals could be seen below our feet, through the glass. Snorkelling and other water activities are also available here.

The Neil Islands rendered the serenity of the country life. We had reached towards the end of our tour, heading back to Port Blair. We felt gloomy since it the last day of our tour. We checked out the anthropological museum of the city which depicted the ancient lifestyle of the tribal peoples like Jarawa, Shompens and Onges. There was also a fishery museum which consisted of wide varieties of flora and fauna, fishes, corals, conches and oysters.

The Chatham Saw Mill, one of Asias oldest, was situated on a tiny island by Port Blair. It is a store house of timber like gurjan, padauk, marble and satin wood species. Inside the saw mill, the forest department has set up a museum demonstrating the varieties of rich timber in Andaman and Nicobar Islands. The next morning we flew back home with mixed feelings. Our hearts felt heavy when the plane took off from the island. Images of the blue waves, the evergreen lush forests and the beauty of the corals flashed before our eyes. 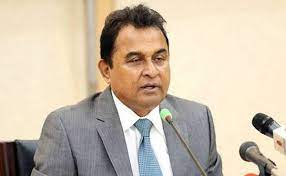 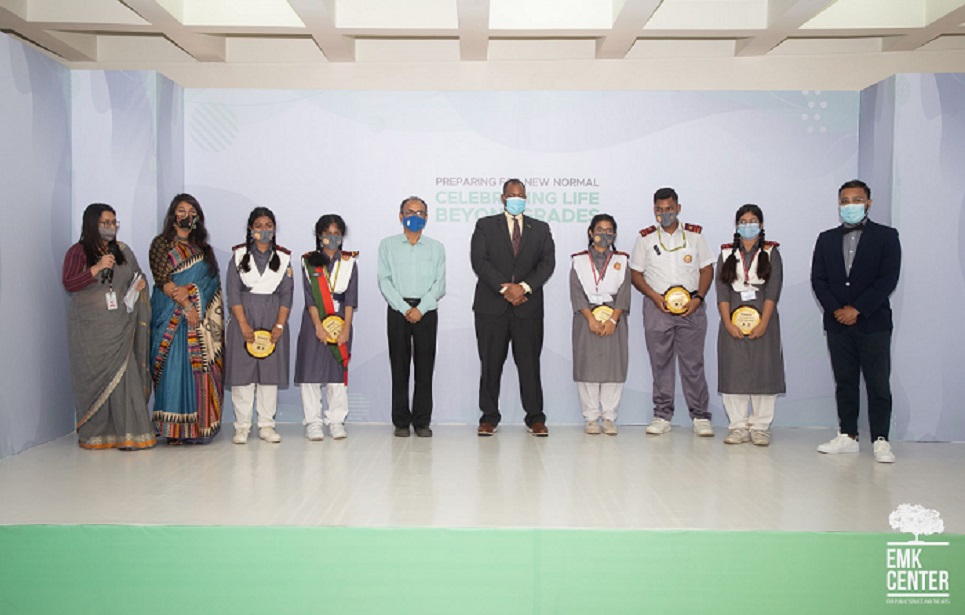 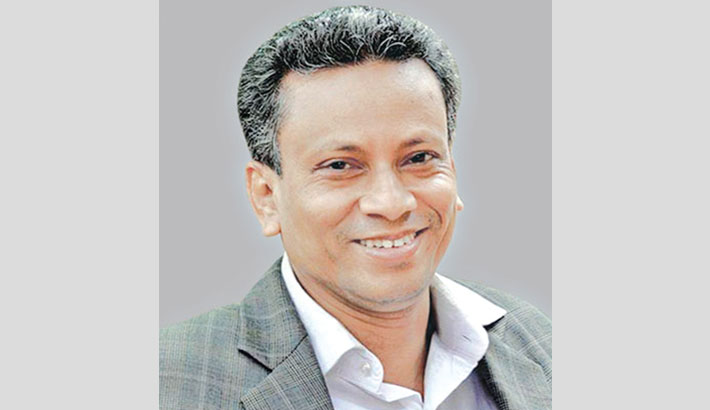 Bangabandhu: Inspiring Us Beyond the Ages 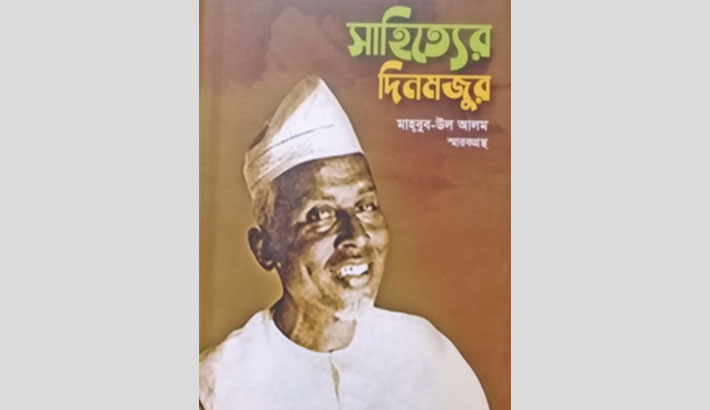 Mahbub Ul Alam: Beyond the Pages 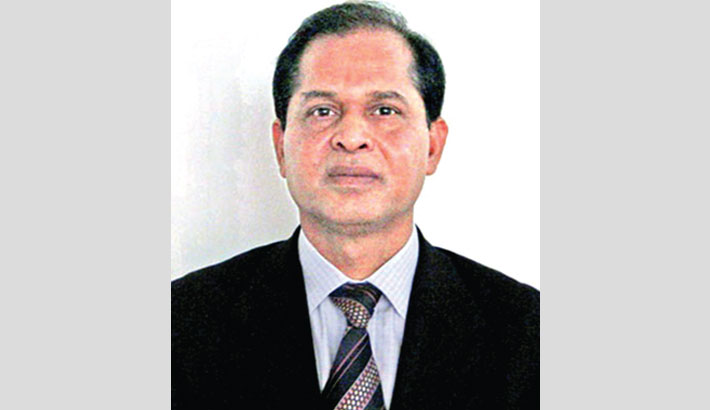 Future of Talibanism in Afghanistan and Beyond