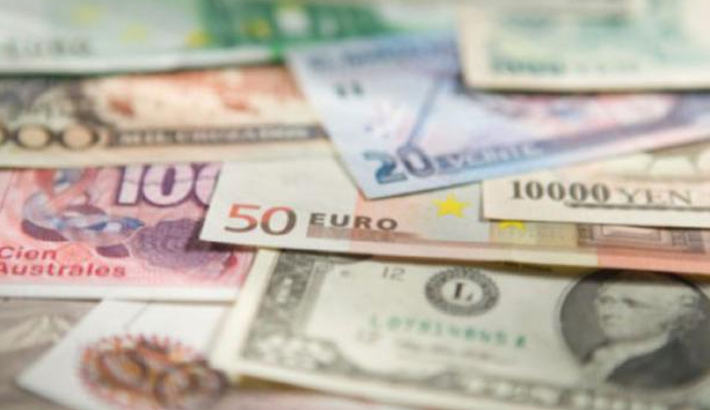 The ambitious target set for foreign borrowing in the next fiscal year to finance the huge budget deficit is unlikely to be achieved due to a dwindling flow of external resources.

Sources concerned said  it is not possible to meet the huge foreign borrowing target, given the current trend of external resources, which might eventually push up the costly borrowing from domestic resources.

Usually, a large portion of the government’s development budget, the ADP, is implemented with foreign funds.

Even though the fund released in last fiscal year reached the historical high since independence at $3.56 billion, reaching the new target seems to be quite impossible as far as government agencies’ fund utilization capacity is concerned.

Fund commitments surged to a historical high in the current fiscal year following $11.38 million loan agreement with Russia for Rooppur nuke power plant, adding much to the expanding aid pipeline.


In contrast, the aid utilisation situation also did not improve that much as it slipped to five-year low at 58.15 percent in the first eleven months of the current fiscal year.

On the other hand, the grant component of project aid is also showing depleting trend, which will make the over Tk 5,000 crore foreign grants mobilising target tougher.

Last year, grants flow dropped to $531 million, which was $571 million a year earlier.

According to Economic Relations Division (ERD), flow of grants is on the decline, while that of loans are increasing. Last year, 81.85 percent of aid flow was loans and only 15.83 percent was grants, ERD data suggest.

Some economic analysts even questioned the foreign borrowing target, saying that it has been casually set to make an adjustment to budgetary figures only.

“Even a child with the elementary knowledge of mathematics won’t believe the finance minister’s foreign borrowing figure,” said Dr Debapriya Bhattacharya, distinguished fellow of Centre for Policy Dialogue (CPD) in a post-budget reaction. The mismatch in the sums of revenue sources was adjusted with projected foreign funds, he added.

In his immediate reaction, lead economist at World Bank’s Dhaka office Dr Zahid Hussain did not agree with the projection. He said the net foreign borrowing target is “very ambitious,” if current trend of aid release is taken into account.

Finance Minister AMA Muhith in his post-budget press conference defended the target, saying that it has been set higher to curtail the increasing amount of aid accumulated in the pipeline.

He hoped that aid flow situation will improve as ERD is holding quarterly meeting with the development partners to ease fund release related complications.