The impact of climate change on glaciers has been well documented. From Alaska to Europe, Antarctica to Siberia, glaciers are in recession the world over. Fortysix gigatons of ice from Alaskan glaciers was lost on average for each year from 2003 to 2010, according to Nasa, while those in Asia are losing acres of coverage annually.

All glaciers situated near Mount Everest are in retreat, including the Rongbuk glacier. Explored by George Mallory in 1921, it is now thought to have lost around 300 feet of ice vertically over the past 80 years. Some researchers believe that glaciers in the central and eastern Himalayas could disappear entirely by 2035.

Glacial recession carries many risks, not least the effect on sea levels, and on the prevalence of glacial lakes, which can be a cause of dangerous glacial lake outburst floods. In one of the most immediately pressing issues, the retreat of glaciers in the Himalayas is leaving rural communities without sufficient supplies of water for their crops.

There are roughly 15,000 glaciers in the greater Himalayan region, many of which are an important source of water for communities that have lived in the shadow of its mountains for centuries. The glaciers continue to hold water into the region’s dry season, providing enough water to irrigate desertified parts of Afghanistan, Mongolia and India during the summer months.

The human cost of climate change and local pollution is already having an effect in mountain villages such as those dotted around the desert region of Ladakh, 3,500 miles above sea level on the Tibetan plateau. Life here is already challenging, with the lowest winter temperatures reaching -30C, and average annual rainfall of just 100mm (compared to say 885mm in the UK).

Water has always been a problem for the people who make a living here. Glacial meltwater is in short supply and needs to be diverted to sustain arable land that supports barley and wheat as well as fruit trees such as apricot and apple.

Sonam Wangchuk, a son of Ladakh and a respected engineer, has devised an innovative and beautiful solution to this challenge. By channelling meltwater into a system of pipes Wangchukhas been able to create what he has called the “artificial glaciers of Ladakh”.

Part of his inspiration was a phenomenon many people have witnessed, where chunks of ice remain frozen even when temperatures rise around them. “One day I saw some ice hanging under a bridge,” he says. “That made me realise it was not summer or winter that was causing ice to melt, but direct sunlight”.

The conical formation of the ice stupas — which resemble the Buddhist stupas that are used for meditation and are prominent features of the landscape in the Tibetan desert regions — maximises the volume of water that is kept out of the sun, slowing down the melting of the artificial glaciers.

Previous attempts at diverting and storing water had proved too costly, requiring regular maintenance and shade. “One of our senior engineers, Mr Norphel, was working on freezing streams. But because he was doing this on a flat surface he needed to do this at high altitudes. He was an inspiration for us, and triggered me into thinking of solutions. I thought, why can’t we do this at normal altitudes?”

Apart from laying an underground pipe, the costs of these stupas is relatively small. As the system relies on gravity, there are no expensive (and polluting) pumps required to push the water towards the villages.

“Water piped from 60 metres upstream would easily rise close to 60 metres up from ground when it reaches the village. For simplicity we can imagine that the pipe is mounted on a mobile-phone tower of that height, and then it is made to fall from that height in cold Ladakhi winter nights when it is -30C to -50C outside (with wind chill factor)”. At this point the ice freezes, forming the stupas.

Wangchuk’s technique is a modern reinvention of the ancient practice of “glacial grafting”. Developed by the Hindu and Buddhist communities living in the Himalayas, they would graft chunks of ice onto the sides of mountains in the hope of creating new glaciers. Local legend has it that villagers “grew” glaciers in an effort to keep Genghis Khan from making it across the Himalayas in the 13th century.“There has always been a tradition of making ice or artificial glaciers since ancient times,” says Wangchuk. “These were a fascination since childhood”.

For Wangchuk, the ice stupas’ resemblance to the familiar and traditional Buddhist structures is an important cultural bridge for today’s Ladakh residents to relate with. “For the first one or two years there was a lot of disbelief,” he says. “We now have an ice mass of one million litres, or half a million litres, even now in midMay. So they can see a canal coming from this structure and are much more positive about it”.

These structures can be between 30 metres and 50 metres in height, and last throughout the summer.“We will be finetuning the different components of the ice-making process. The technology right now is like automobiles 70 years ago. You had a few problems and you have to intervene in the vehicle and driving was a skill involving a lot of maintenance. We want it to require minimum intervention from people so one person starts it and it works all winter long”.

Wangchuk has crowdfunded a 2015 prototype of his design installing a 1.5- mile pipeline that supplied 1.5 million litres of water to 5,000 saplings in the village desert. He subsequently won the Rolex Award for Enterprise providing him with £80,000 towards further developing his ideas, as well as his own Rolex chronometer watch. The funds will be used to create 20 further stupas, each 30 metres high.

Once Wangchuk has perfected the technology for providing water to villages, the next step will be utilising it to help prevent the overflow of glacial meltwater. The melting of the Himalayan glaciers has brought about an increase in the number of dangerous glacial lakes. In a phenomenon known as GLOF, a large volume of meltwater can undermine the moraine holding up the lakes, causing a sudden flood that has been known to take lives and destroy crucial infrastructure.

In 1981, 20 million cubic metres of meltwater was emptied onto Nepal, taking out the Sunkoski hydropower dam and causing $4m (£3.1m) of damage. According to a study in Hydrological Processes, the central Himalayas have seen the area covered by lakes fed from glaciers increase by 122 per cent between 1976 and 2010, increasing the chances of future incidents.

NGOs and the United Nations Development Programme have worked on getting some of these lakes drained but with limited resources and roughly 20,000 such formations across the Himalayas, preventing future disasters is going to require ingenuity.

“These have to be mitigated before they become a disaster,” Wangchuk says. “Mitigation alone is good enough but if these systems can be used as an asset, a man-made resource under the lake, then you are at least adapting to, if not solving, the climate change crisis”. 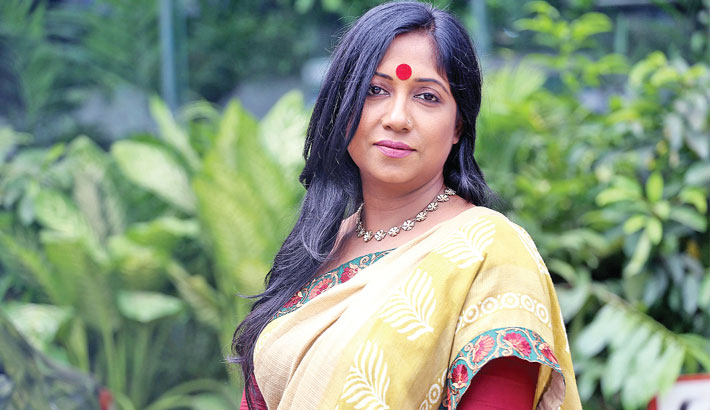 Man found alive after a night in morgue freezer 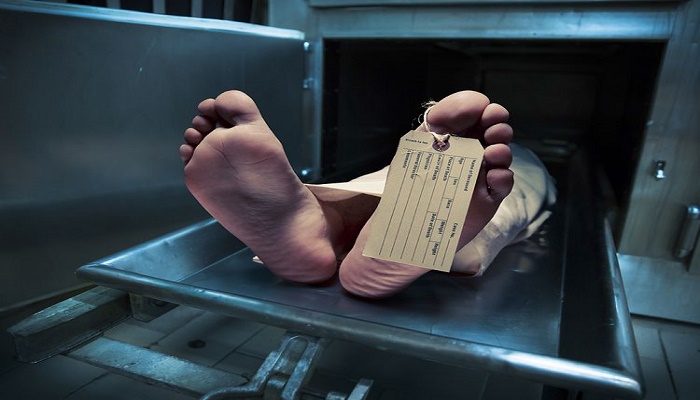 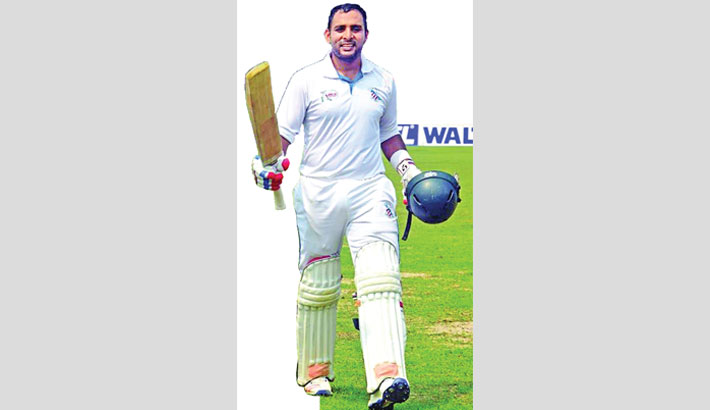 Tushar to call it a day before touching big milestone 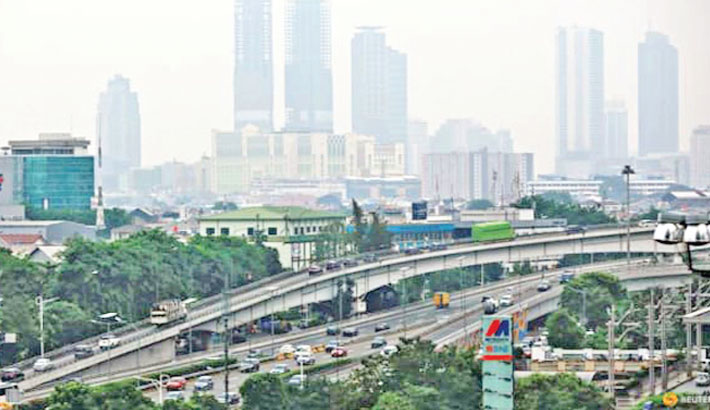