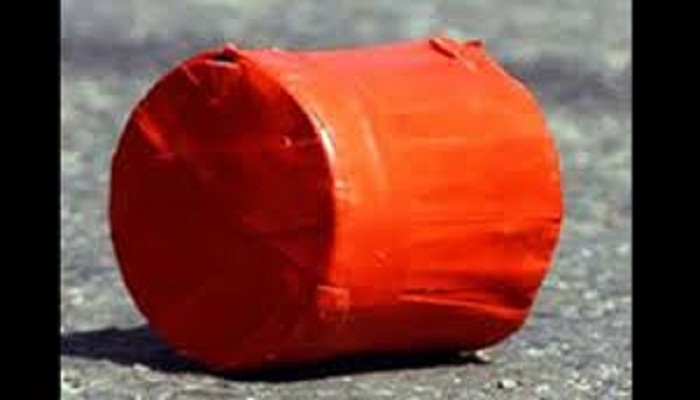 Miscreants blasted crude bomb on the rooftop of 2nd Science Building at Rajshahi University (RU) Wednesday noon.
The crude bomb went off on the rooftop around 11am. However, no casualty was reported.
Earlier, police recovered a cocktail-like object from in front of Sayed Ismail Hossain Siraji building around 9 am.
Rajshahi University (RU) unit of Jatiyatabadi Chhatra Dal (JCD) called an indefinite strike on the campus from Saturday, protesting the arrest of its general secretary Kamrul Hasan while RU unit Islami Chhatra Shibir called a two-day strike for Wednesday and Thursday to press home its six-point demand, including the trial of the killers of one of its leaders.