Innovations in Public Administration in Bangladesh 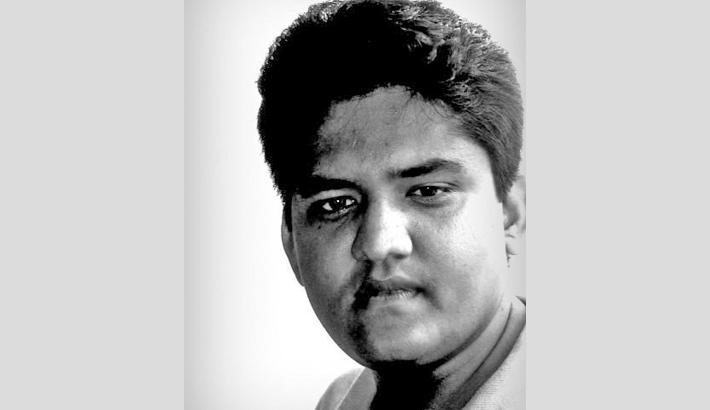 Over the past seventy years, the discourse concerning the role of the public administration in development has significantly changed. The changes in the role of the public administration have led to corresponding changes in state machineries that, over time, have evolved from applying New Public Management (NPM) techniques to eventually a broader concept of governance.

In1996, one of the most crucial initiatives was taken by the World Bank through a study which fixed some targets and called the government for redefining the frontiers of the public sector; expanding the scope of operations for the private sector and NGOs; enhancing the level and nature of accountability and responsiveness; streamlining regulations, laws, and processes; and overhauling the rules and processes and maintaining an efficient, committed, and professional public service.

The study was very comprehensive and covered almost all aspects of the NPM model. In 2000, the Public Administration Reform Commission (PARC) was formed and the reform efforts by the PARC were clearly influenced by the NPM movement.

Some successes have emerged from the NPM-style reform tasks. The study conducted by ILO (1999) estimates a total 1083 State Owned Enterprises (SOEs) were privatised during the same period of which 610 were industrial enterprises accounting for 56% of the total denationalised units. The size of the public sector enterprises have reduced considerably after the paradigm shift in the government’s economic policy towards privatisation. Since the establishment of the Privatisation Board in 1993, and thereafter the Privatisation Commission in 2000, 74 state owned enterprises were privatised of which 54 were privatised through outright sale and 20 through offloading of shares. Recently the government has also started the policy of public-private partnership in health, economy and public administration. Privatisation activities, thus, are gaining a momentum in Bangladesh.

The main initiative under the Access to Information Programme of the present government, the Union Digital Centre, aims to achieve the two citizen-centric pillars of the Digital Bangladesh agenda to connecting citizens and delivering services to the citizens’ doorsteps. The centres are housed at a publicly accessible location, e.g. a Union Parishad Office, and are run by a villager or local entrepreneur. The digital centres have got the acceptance already by all in the course of some important role like birth registration, labour registration, student registration etc.

With the aim to ease of getting services and information from the web pages, the government of Bangladesh has launched national web portals containing 64 district web portals with the name of 64 administrative units of Bangladesh. Education, health, agriculture, business, district profiles has ranged together for citizens. The web portals also have the opportunity to getting information about the day to day works, circulars and notices from the government organisation by the citizens of all.


District E-Service Centres (DESC) has been introduced in Bangladesh for better service delivery to the citizens with the launching of the DESC desires to ending the era of over 200-year-old traditional ways of providing government services, which often cause sufferings to millions. The most common and routine works of the DESC are applications from citizens for getting services, application for Porcha, official applications as well as know about the condition of progress of application by tracking system.

The Bangladesh public sector faces many challenges in meeting the social needs of the Bangladeshi people. In March 2007, JICA and BPATC officially launched the “Project for Enhancing the Capacity of Public Service Training in Bangladesh.” The Project had not only strengthened the Total Quality Management (TQM) training capacity, but has also created the model of a framework for continuous improvement in the quality of public services in field administration. Based on this model, the 2nd Phase of this Project titled “Improving Public Services through Total Quality Management (IPS TQM) Project” has been started in 2012. The overall goal of the Project is to improve the quality of services delivered by public sector in Bangladesh through practising TQM.

The government has decided to evaluate performance of the civil servants of different ministries and divisions annually aiming to make them accountable for their responsibilities. To push the move forward the Cabinet Division singed Annual Performance Agreements (APAs) with ten ministries/divisions under Government Performance Management System (GPMS). As per the agreements the ministries would ascertain vision, mission and strategic goals in accordance with the development priorities of the government, long term perspective plan, five year plan and allocation and business and budgetary allocation of the ministry. It is an internal mechanism of the civil administration to ensure accountability of the government bureaucrats and measuring their yearly performance. Performance management system and annual performance agreement would help improve the efficiency and accountability of the government officials. It will help gearing up the implementation of government policies and programmes under an intensive monitoring system.

The experiments with the e-Governance, public-private partnerships, market-led approach, and local government decentralisation in the context of a highly resistant bureaucracy now look like small islands of experimentation. Strong legacies inherited from the colonial rule have made the reforms limited to marginal changes. The present government is now aware of the inherited institutions, trying to adapt them to modern values of public administration by supporting good governance reforms. Strong commitment and lots of hard work alone are not results. Hence, the main contribution of performance should focus on achieving positive results. Similarly, challenges in public service delivery are inevitable. To remain competent, truly representative, and to play a proper role in the reconstruction and development process is not an easy task. To fulfil this role effectively, the public service should focus on successful innovations in service delivery.

The author acknowledges with gratitude the different sources of information.

The writer is an Assistant Professor,
Department of Public Administration,
Jagannath University, Dhaka