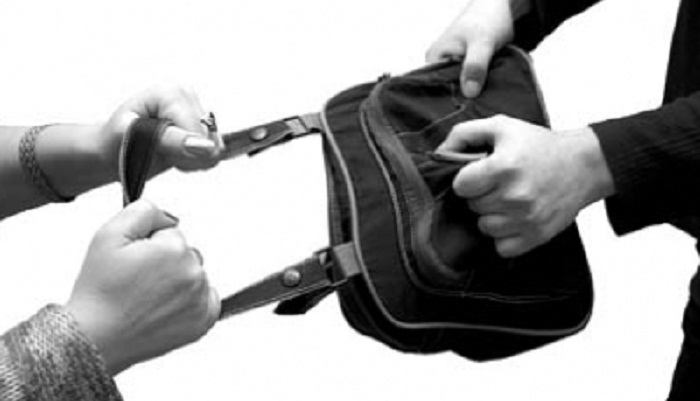 With the Eid-ul-Fitr approaching, the number of people commuting on the city roads with cash and valuables increased. Amidst the hustle and bustle of Eid shopping, petty crimes like extortion and mugging have increased to an alarming level.

According to Dhaka Medical College Hospital record, more than a dozen people were admitted to the hospital in last one week after being attacked and robbed by muggers.

Sadly, in all of these incidents the victims did not get any help from police in recovering their cash. It seems the victims have nothing to do except coming to term with their bad luck in this regard.

The rapid rise in robbing incidents calls into the question the effectiveness of law enforcement agencies. From the style of the attacks it appears that muggers have strong network to keep tabs on those who carry cash and valuable ornaments.

There are CCTV cameras installed in almost all the major intersections in Dhaka city. There are also visible presences of police personnel deployed here or there or patrolling the roads. And yet, how criminals can roam around freely and swoop on commuters at broad day light is a question that needs to be answered.

Apparently there is a need for increasing coordination among those who monitor the CCTVs and the police officers who patrol roads and elsewhere. At the same time police should take into account the victim’s complaints right on the spot, instead of pushing him/her to go to police station to lodge a formal complaint so that they can take action. This very cumbersome process allows criminals to escape safely.

It is hoped that the police department will take cognizance of these issues and will not leave the commuters to their fate.