Off the Cuff Comments on Budget 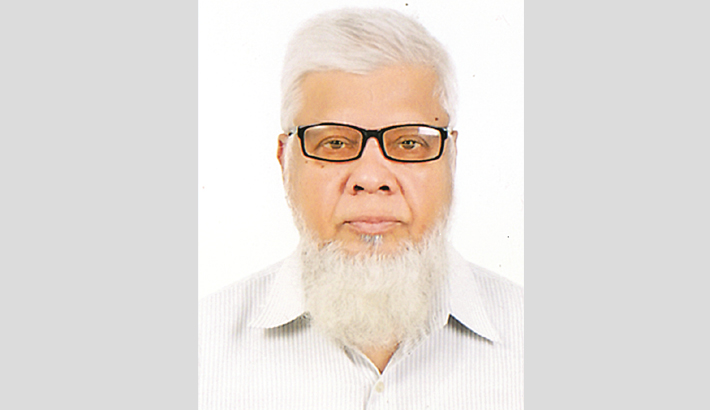 Local daily newspaperscovered elaborate news for the last two weeks on the expectation of different stakeholders either on exemption or revision on certain crucial issues on the proposed budget for the next financial year. There were positive notes by the Finance Minister on corporate income tax, a defined formula on the minimum taxable income and a few sweets on working criteria on VAT.

Thus the country observed a democratic process to get the melting pot on accommodation of different demands from different stakeholders. Any decision which is based on consensus is always preferable than an exclusive decision. It is more binding where you require the spontaneous support of different group of stakeholders for implementation. Nevertheless, the proposed budget could not meet many expectations of the common people that are now propagated through different trade bodies, independent think tanks, industrial establishments, investors and tax payers of the country. This paper brings a few critical points such as structural weakness, income tax exemption level, inflation target, and whitening of black money, excise duty on bank deposit and infusion of fund from the tax payer’s money to save the financial institutions with default loans.

The structural weakness is in the ambitious growth target of 7.4 per cent. The additional investment for realisation of this growth target may not be feasible within the current level of investment and resource availability. The huge deficit is very close to the size of the Annual Development Program. This is 5 per cent of the GDP and violates the golden rule of 3 per cent of GDP in deficit financing. This also constitutes 30 per cent of total outlay. Again, about 41 per cent of foreign financing of this huge deficit may not be a viable option in the current state of uncertainty of the world economy. The growth scenario is a function of domestic economic activity and the sinews of the foreign economy since Bangladesh’s economy is now open to the extent about 37 per cent. Thus any growth projection cannot ignore the state of the economy of the major trade partners.

The ceiling level of income set at Tk 2.50 lakh like the previous year could be enhanced by the level of inflation or a triennialor quinquennial increase on the basis of average inflation for the last three or five years. We read in the newspapers that finance minister is working to design a permanent platform on the issue of minimum taxable income to dispel any further confusion and to make it consistent with the Cost of Living Index.

The inflation target at 5.5 per cent set by the Finance Minister may not be sustainable with 5 per cent of budget deficit of GDP. It may be difficult to tame the Trojan horse of inflation when accompanied by unproductive expenditures in the public sector corporations, delay in project implementation, prevailing culture of siphoning money to public sector scheduled banks and frequent revisions of projects often with cost escalation of more than 20 per cent of the total project cost. Moreover, uniform 15 per cent VAT in some products may be a factor in cost of living.

The most surprising aspect of budget exercise for the last couple of years is the repeated leverages to whiten the black money of certain group of privilegedpeople despite repeated requests by the civil societies. This malpractice only helps to enlarge the economy in veil; the underground economy is now over 35 per cent and it is the time to take bold steps to sop this corruption, the government determined to eliminate from this country.


The most astounding aspect is the excise duty on deposit in the bank. With a nominal rate of interest less than 5 per cent and the inflation rate of above 5 per cent, additional excise duty will just give a big minus return to depositor. The depositor will look for other sources of safe deposits such as government savings certificates or invest money in fixed assets or a risk neutral investor may favour the stock market.  The glut of fund in government securities may result in the lower return in savings certificate and thus compound the financial distress of the retired people who rely mainly on the interest income from these savings instrument.

The positive aspect is the digital dividend and adjustments in the pensioner’s benefit those who ventilate their plight through newspaper column. It is heartening to note that Prime Minister will reconsider certain issues in the parliament before implementation and our expectation that some of the concerns would be addressed in the implementation phase.