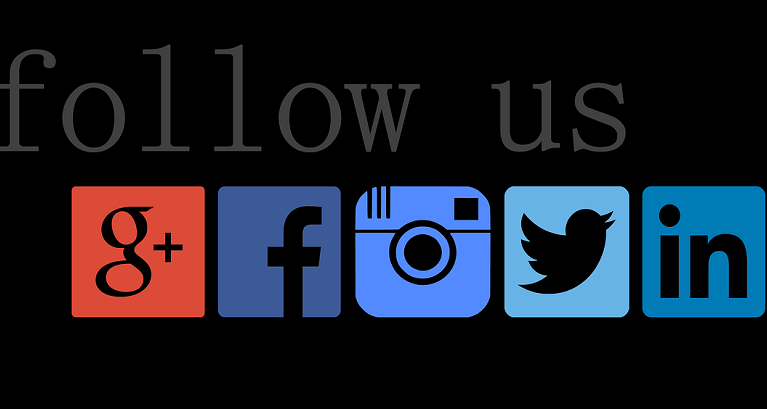 Social media is comparatively a new form of communication around the world. This has rapidly grown in importance as a forum for political activism in its diverse forms. Social media platforms, such as Twitter, Facebook and YouTube provide new ways to stimulate citizen engagement in political life, where elections and electoral campaigns have a central role. Personal communication via social media brings political parties closer to their potential voters.

An inclusive study by Hannah Byrne O’Morain of Maynoolh University of Ireland suggests that three main motives for using social media during an election campaign are marketing, mobilisation and dialogue. The first motive, around marketing, was to highlight their candidacies as well as the positions of their parties in the public sphere. Mobilisation refers to the use of social media to encourage followers to take part in something, usually to attend rallies, meetings, and to persuade people to vote for them. Lastly, in terms of dialogue, social media presents an opportunity to connect and engage with voters in discussion, as well as receive feedback on political issues.

In Bangladesh, any prominent politician or even head of the government are hardly seen to use social media in critical moments of the country. However, we sporadically witnessed the practice; for example, a party chip’s video was uploaded on YouTube begging vote for her party candidate in the last city corporation election. Besides, there had been some stray incidents of creating groups on social media by some enthusiastic youth, most of them for social or cultural purpose. Needless to say, major political parties in the country have opened their pages on social media in a slapdash manner; obviously, it severely lacks regular updating their activities and purpose. In reality, despite the fact that the political party’s young portions of the country are struggling to cope with the wave of social digital media, the party veterans, stalwarts, policymakers and bureaucracy appear to be astoundingly either computer-illiterate or unable to grapple with the significance of simple emailing or web browsing. Statistics shows there are nearly 10 crore voters in the country.  Fortunately, more than half of the voters are young and almost all of them use internet and social media. In fact, social media has immense impacts on the youth community. Therefore, election campaigners can exert the potential of social media to grab the attention of large portion of the voters.

As social media have dramatically transformed the Internet from a mere information source to an election battlefield, with sites such as Facebook, Twitter and YouTube, all played prominent roles in our  local elections held in recent times. The mayoral candidates of two city corporations in Dhaka, CCC as well as the chairman and members of up elections used social media, particularly the Facebook and smart phone in their digital election campaign. In the span of two years the rise of social media tools, most notably Facebook made an ideal election platforms to engage voters effectively. The social media in Bangladesh, particularly the Facebook, had a field day in the mayoral election of two city corporations in Dhaka, comparing the young supporters of the four political parties having Facebook and Twitter accounts, as these have a rich source of instantly updated information. For political parties with the proper tracking software, what potential voters say on social media, can provide real-time feedback in digital election campaign to find out what is working and what is not.   With an estimated 10.8 million Bangladeshis using Facebook and many on Twitter via smart phones, these most popular social networking sites added new dimension to the mayoral election campaign. The mayoral and ward councillor candidates, however, paid more emphasis on door-to-door campaign for wooing the voters. The social media is now being widely used to communicate with people, gain support and mobilise the voters. Twitter has become the source for election news and traditional media is severely lagging behind. The idea that an election candidate can send a tweet to his voters and get response on the same day is revolutionary. A recent report of the global Internet forum ‘Alliance for Affordable Internet’ has placed Bangladesh at 33 in a list of 55 developing and underdeveloped countries. The report revealed that poverty is the most crucial factor for Bangladesh remaining behind in Internet use.

However, not all things of social media are like gospel truths.  A bout of negative posts can frustrate an audience.  The supporters, for instance, of Hillary Clinton in the recently concluded US presidential race were subjected to posts about Donald Trump. Inflammatory and disinformation can be damaging for a candidate. Be that as it may, the negative aspects of social media always are overshadowed by its beneficial effects.

Interaction is all too crucial for politicians to keep in touch with supporters, so candidates should grow their supporter base on social media through constant interaction. Posts should not contain just textual information but they should be enriched with image, graphics, and animation, videos to liven up and make it more interactive and effective so that these create appeal to variety of voters. Sometimes discussion on social media posts can be negative and it is important to bring a halt when it is becoming counter-institutive. Also, it is wise not to feed the trolls or fake elements. Finally, social media posts containing electoral matters must be authorised. Candidates should check with their parity to ensure social media posts are compliant with any internal guidelines that might exist.

EC may hold discussions with cyber experts to find ways to keep an eye on how candidates and political parties use social networking sites during the election campaign. EC can  form a steering committee, which will be set up to ensure effective implementation of the election code of conduct, to ensure free and fair elections,. On an election day EC may recommend candidates and parties to temporarily deactivate their Facebook campaign pages to avoid the risk of supporters committing an offence by posting on your page. Many political leaders, and aspirants for party tickets, should recruit experts to manage their social media sites, in an attempt to reach out to the maximum number of voters.