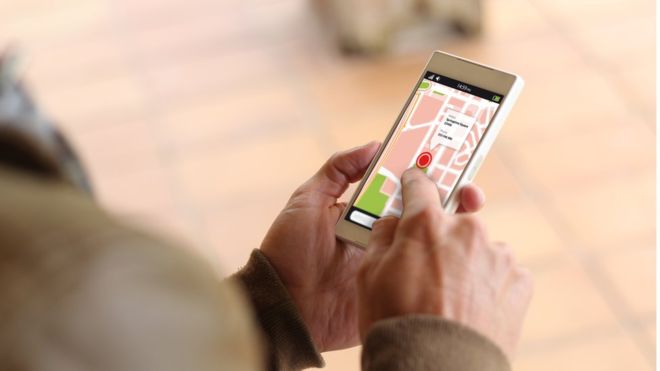 Announcing the service, Google said that it captures around 70% of credit and debit card transactions in the US.

Google announced the new product in a blogpost, saying: "For the first time, Google Attribution makes it possible for every marketer to measure the impact of their marketing across devices and cross-channel - all in one place."

Google has vast amounts of data on net users, from services such as AdWords, Google Analytics and DoubleClick Search which combine details about the ads displayed on devices with what has been searched for in Google.

Google can also collect location information from phones, allowing it to work out when a user has seen an ad, and whether they have searched for the product advertised and gone to an offline shop to buy it.

It introduced store visit measurements back in 2014, using the location data on mobiles to track when people visited a store.

"In under three years, advertisers globally have measured over five billion store visits," it said.

It added that Google's "third-party partnerships" already capture approximately 70% of credit and debit card transactions in the US, but did not reveal who the partners were or how information was captured.

Google will not have access to the details about what individuals spend - instead they learn the value of all purchases in a certain time period.

"While we developed the concept for this product years ago, it required years of effort to develop a solution that could meet our stringent user privacy requirements," a spokesman said.

"To accomplish this, we developed a new, custom encryption technology that ensures users' data remains private, secure, and anonymous."

"What's really fascinating to me is that as the companies become increasingly intrusive in terms of their data collection, they also become more secretive," Marc Rotenberg, executive director of the Electronic Privacy Information Center told the Washington Post.

The measurement of store visits will be aggregated and anonymised and no location data will be shared with advertisers.

Users can opt out of the service by going to their ads setting page and unchecking the box that says: "Also use Google Account activity and information to personalise ads on these websites and apps and store that data in your Google Account".

Users can also disable personalisation for all Google ads. And they can pause or delete their location history.

The service is currently limited to the US and is likely to hit barriers when it is rolled out in Europe later this year, privacy campaigners say.

The upcoming General Data Protection Regulation aims to tighten the ways online firms use and collect data and will require online firms to get explicit consent from consumers about data use.

"The one thing people regularly state as 'creepy' online is when an advert follows them around the internet. These plans appear to extend 'creepy' into the physical world," said Renate Samson from Big Brother Watch.

"If people want to avoid having their shopping habits monitored on the high street by Google, by shops or by banks they should restrict the amount of data they hand over.

"Companies track and monitor in order to advertise to us. If we don't want them to do that, take control; don't give your email address for a digital receipt, check the terms and conditions, avoid using loyalty cards and where possible choose to pay with cash."