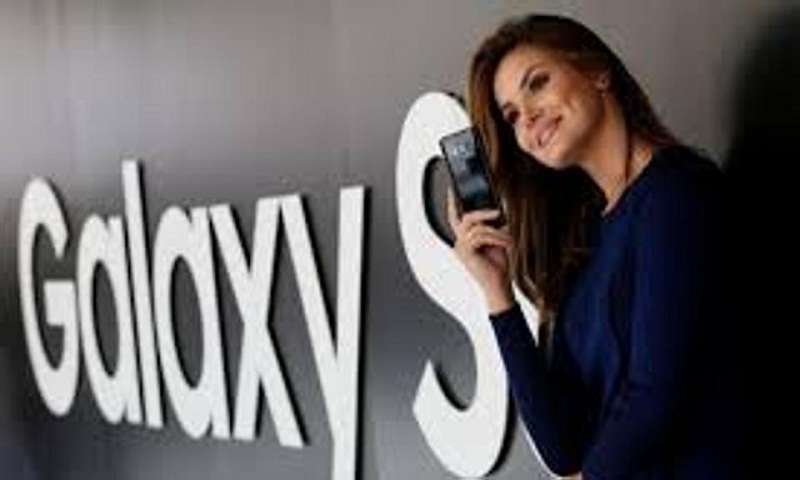 Samsung Electronics is investigating claims by a German hacking group that it fooled the iris recognition system of the new flagship Galaxy S8 device, the firm said Wednesday.

The launch of the Galaxy S8 was a key step for the world’s largest smartphone maker as it sought to move on from last year’s humiliating withdrawal of the fire-prone Galaxy Note 7s, which hammered the firm’s once-stellar reputation.

But a video posted by the Chaos Computer Club (CCC), a German hacking group founded in 1981, shows the Galaxy S8 being unlocked using a printed photo of the owner’s eye covered with a contact lens to replicate the curvature of a real eyeball.

“A high-resolution picture from the internet is sufficient to capture an iris,” CCC spokesman Dirk Engling said, adding: “Ironically, we got the best results with laser printers made by Samsung.”

A Samsung spokeswoman said it was aware of the report and was investigating.

The iris scanning technology was “developed through rigorous testing”, the firm said in a statement as it sought to reassure customers.