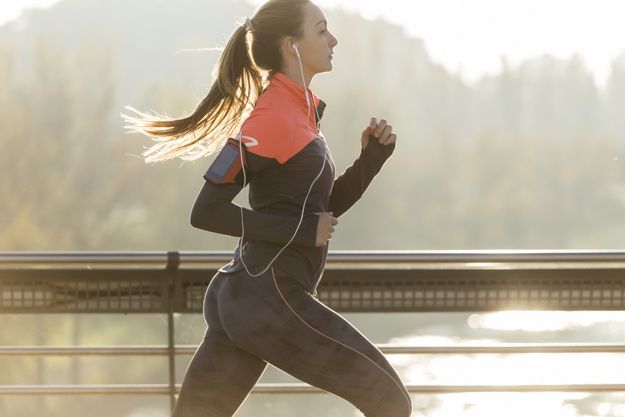 Researchers have created a smart T-shirt that monitors the wearer's respiratory rate in real time and works without any wires, electrodes or sensors attached to the user's body.

According to the researchers from Université Laval's in Canada, the innovation paves the way for manufacturing clothes that could be used to diagnose respiratory illnesses or monitor people suffering from asthma, sleep apnea or chronic obstructive pulmonary disease.

"The T-shirt is comfortable and doesn't inhibit the subject's natural movements. Our tests show that the data captured by the shirt is reliable," said lead researcher Younes Messaddeq in a paper published in the journal Sensors.

The smart T-shirt has an antenna sewn in at chest level that's made of a hollow optical fibre coated with a thin layer of silver on its inner surface.

The fibre's exterior surface is covered in a polymer that protects it against the environment.

"The antenna does double duty, sensing and transmitting the signals created by respiratory movements. The data can be sent to the user's smartphone or a nearby computer," added Messaddeq.

To assess the durability of the invention, the researchers washed the T-shirt.

They found that after 20 washes, the antenna withstood the water and detergent and was still in good working condition.