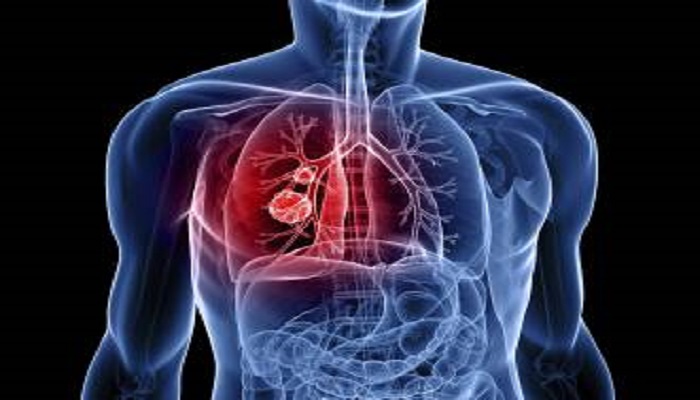 Miami: Lung cancer is now the leading cause of cancer death among women in developed nations, beating out breast cancer which had long been the top killer, researchers said on Wednesday.
The new analysis was led by researchers at the American Cancer Society in collaboration with the International Agency for Research on Cancer (IARC) in France.
Researchers said the change reflects trends in tobacco use. Lung cancer has been the top cancer killer among men for several decades in both developed and developing nations.
The tobacco epidemic took hold later among women than it did in men.
In less developed nations, breast cancer remains the leading cancer killer among women.
The findings are published in Global Cancer Statistics, CA: A Cancer Journal for Clinicians, and Global Cancer Facts and Figures 3rd Edition.
The data comes from worldwide estimates of cancer incidence and mortality produced by the IARC in 2012.