CHITTAGONG: Three children drowned in a pond at Boalkhali upazila in the district on Wednesday afternoon.

Sources said the babies were playing outside of their houses at Sripur-Khorondwip union under the upazila at around 2:30pm. Their guardians were taking rest at their respective houses after the lunch.

After some time, the guardians started searching for the babies and found them floating on the nearby pond, said Officer in-Charge (OC) Salauddin Ahmed of Boalkhali police station.

They were rushed to a local hospital where on-duty physicians declared them dead, said the OC. 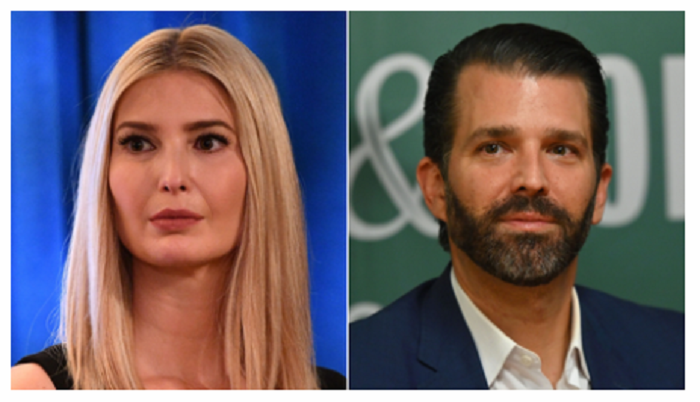 NY wants testimony from Trump and two of his children 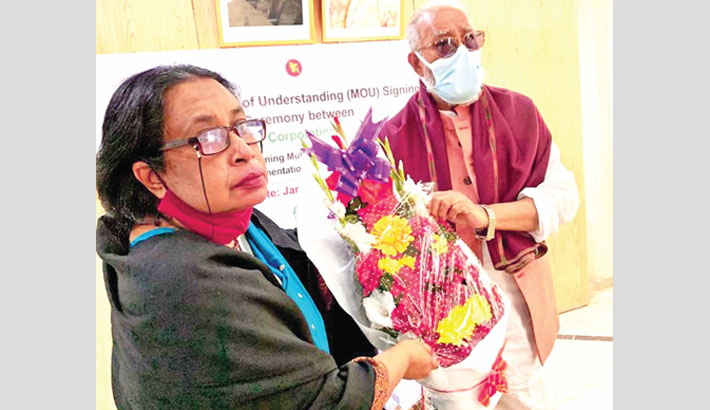 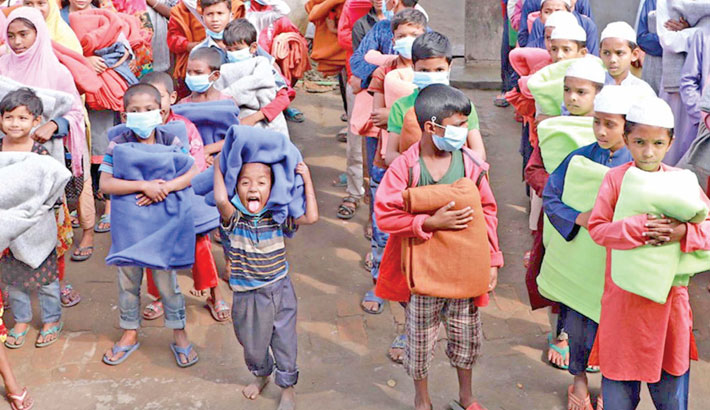 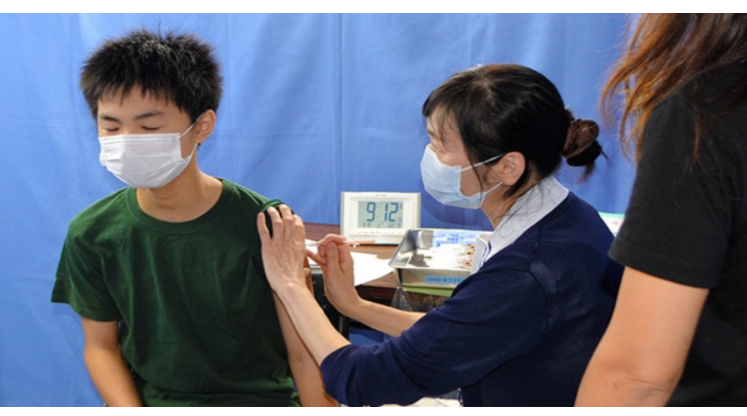 Ugandan children back to school after nearly 2-year corona closure 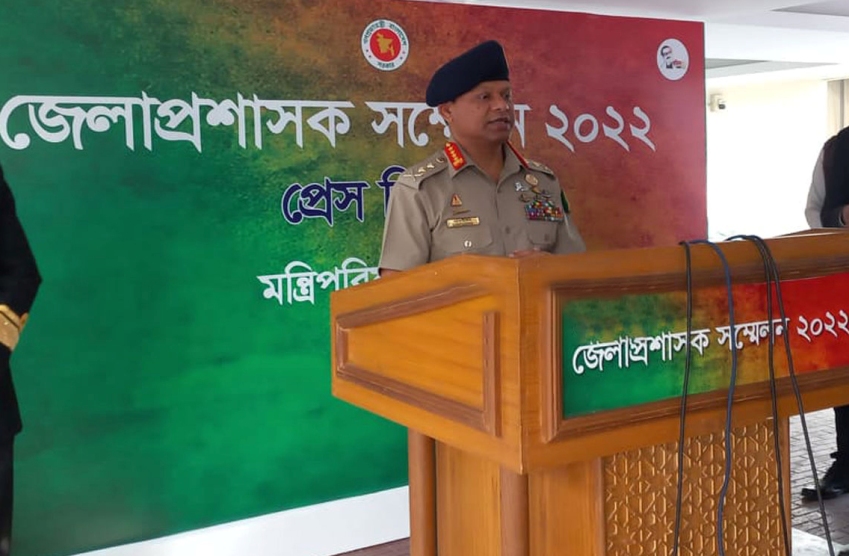