The media and the judiciary: The need for cooperation 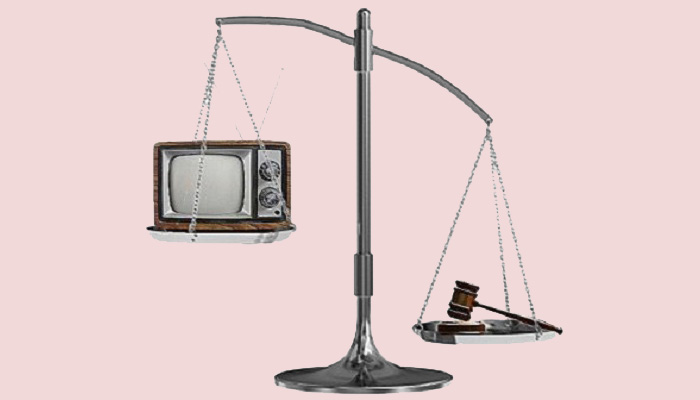 The independent functioning of the media and the judiciary are central to the democratic process in any country. In every country there is need for the rule of law as this symbolises that democracy prevails. In this scenario the media has to play its watchdog role as the fourth estate thereby keeping checks and balances on the other three. The presence of democratic governance is evidenced by its managing to foster a number of things which include transparency, rule of law, and recognition of human rights, accountability and civic participation among others. The state would not suffer from people practicing corruption, bribery and nepotism and getting away with it as the courts will bring them to book.

The justice delivery system should be apolitical and their judgements beyond reproach in order to foster a sense of loyalty and security to citizens. This can be clearly portrayed by a vibrant media which should keep checks and balances on the government and reporting court proceedings accurately. This is reiterated by UNESCO World Press Freedom Report (2005) when it says, “All aspects of good governance are facilitated by a strong and independent mediascape within a society. Only when journalists are free to monitor, investigate and criticise the public administration’s policies and actions can good governance take hold.” Good journalistic practices are seen when the media practitioners are encouraged to be professionals rather than intimidating them to report in a particular stance.

In Bangladesh, the conditions to facilitate such supportive coexistence have often been found to be missing. Inept reporting that fails to uphold the courts’ exacting standards for accuracy have often infringed on matters that may be sub-judice. In such situations, a readiness on the part of the courts to resort to an outdated contempt of court law have had the effect of cowing editors from sharpening their coverage of legal matters. It is felt that a dialogue between members of the respective professions can go some way towards forming an understanding of what exactly is expected, and where the media might be falling short, for example, in their efforts to cover court proceedings.

Such a dialogue can also help people understand such mistakes are often, in the vast majority of cases, unintentional, and do not warrant the harsh measures prescribed in contempt proceedings, which themselves probably are ripe for a review in the context of Bangladesh, as they have been in India and Pakistan, two of the countries that inherited the 1926 Contempt of Court law. Although both have significantly modified the law post-independence, whereas in Bangladesh the same urgency has been missing.

The Cosmos Dialogue on ‘The Media and the Judiciary in Bangladesh’ has attempted to start the conversation on how these twin pillars of a functioning democracy can help advance the cause of justice and human rights.