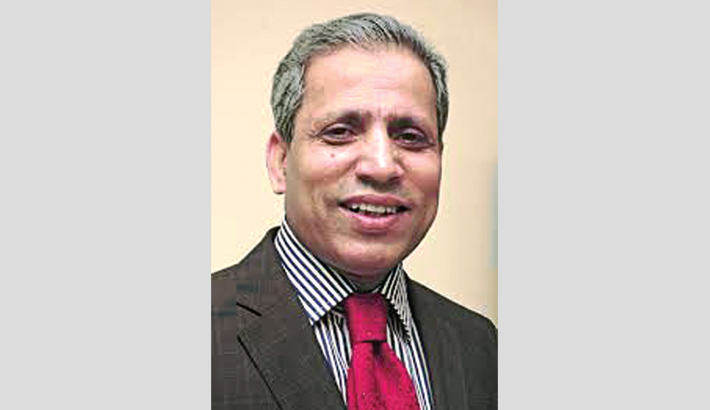 The election board of the Federation of Bangladesh Chambers of Commerce and Industry (FBCCI) formally announced Md Shafiul Islam Mohiuddin as the president of its Board of Directors for 2017-2019 tenure.

According to the FBCCI election rules, the president has been elected from association group this year.Mohiuddin nominated by Sammilita Ganatantrik Parishad panel came from Bangladesh Garment Manufacturers and Exporters Association (BGMEA). Earlier, he was the first vice-president of the apex body.