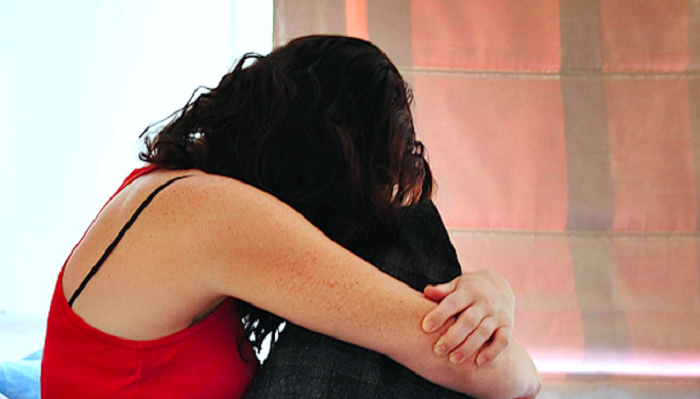 It’s my hope and trust that the suspects in the recent alleged rape of two university girls in Dhaka will eventually be apprehended. Since the suspects come from so-called “wealthy and influential” families many went to the social media, especially the Facebook, to voice their doubt whether police would at all arrest them. The ball is now in the court of the police administration which, I believe, would do their best to prove the doubters wrong. Senior police officials and investigators are vowing strong action against the accused no matter how high-ups they are.

With the case going viral on social media, it’s a tough challenge for the law enforcement agencies to prove that they can act ignoring a pressure if there is any. Often than not social media comes helpful in rallying public opinion in favor of a cause. But on some occasions the social media users are accused of hyper reaction and over blowing an otherwise good cause. The SM activists need to exercise restraint and common sense in their comments. They are grossly wrong when they begin with the perception that police are not serious to go after rich and politically-influential families. Such a perception is not always right. The activists should let the police do their job, while at the same time keeping the pressure up so the culprits are caught to face legal action.

Next we need to turn to the ethical aspect of public response to rape victims who are women and women only. It makes us so upset and sad when some people jump on a conclusion without taking into account the moral and ethical aspects and rush to blame the women, who are the victims. To ask the question why did the girls accept the suspects’ offer for a drop at that late hour of the night is nonsense. This group of people can be made guilty of abetting such crimes like rape. They too should be put on trial not may be for receiving jail term but surely for rebuke from courts. Courts in such cases can also act on their own initiative.

The pain and sufferings of rape victims do not end only in the physical assault. They are made to suffer mentally long after the physical attack. They suffer during the trial process if there is a trial held at all; they suffer from overdosed media coverage that goes to the extent of raping the victims once again through pen, papers and words. Harm is also done to the victims in the name of expressing sympathy to them or taking up their case publicly. The balance is sometimes lost in the overzealous approach. This is a prime reason why many victims of sexual assault prefer silence to going public. This practice of subjecting the victims to new rounds of pain and torture must stop to ensure they get justice. Mere putting the culprits to trial is not enough.

No doubt our society wants to see that justice is done to the victims, but a balance has to be maintained. Keeping the balance is becoming a tough job in the face of widespread social media activism. Social media is good and at the same time not-always-so. They don’t always fulfill the need for not crossing the limit in their drive for overkill.