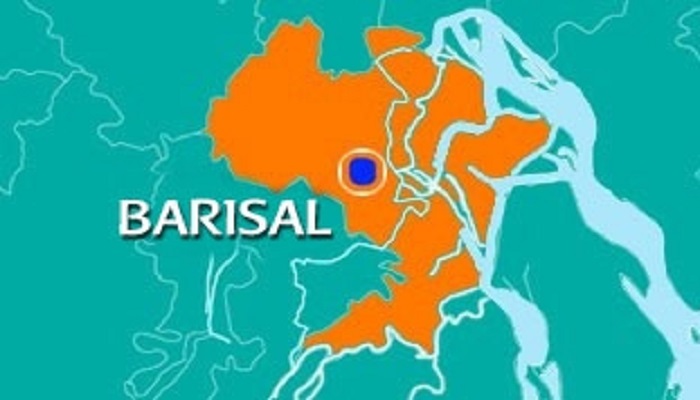 A truck driver and his helper were killed in a road crash on Barisal-Dhaka highway at Sundardi area under Gaurnadi upazila in Barisal district on early Tuesday.
The deceased could not be known immediately.
Sazzad Hossain, officer-in-Charge of Gaurnadi Thana, confirming the matter said the salt-laden truck plunged into a roadside ditch and a fire broke out at its oil tanker as the driver lost his control over the steering in the area, leaving the driver and helper dead on the spot.
Station officer of Gaurnadi fire service Ainul Islam said the fire broke out from the oil tanker as the truck plunged into the roadside ditch.
Police recovered the body and sent to Barisal Medical College and Hospital (BMCH) morgue for autopsy.