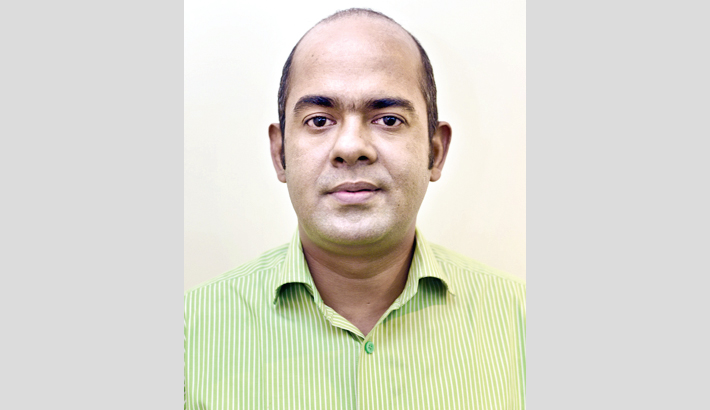 Long ago in most of the inhabited land, politics resided with Zaminder, King or Monarch and political power was exerted through settlement of local feuds and collection of taxes. This tradition continued for several centuries.

However, American Revolution, France Revolution and Renaissance helped break the tradition, which eventually culminated the beginning of the transfer of political power to the representatives of people- today popularly known parliamentary democracy. With the demise of imperialism, countries across the globe have opted for democracy as preferred political system.

With democracy in place, political activities in countries get new dimension.  As a result, politicians adopt various means to expose themselves and their actions in political stage and public domain. Apart from individual charisma, politicians resort to various media such as rallies, procession, public gathering, television or other mediaeither to get into showdown in the political field, or express their views or woo public support. Of these means, social media seem to emerge as forerunner for catering to the demand of time for politics and politicians.

Generally, while developed states have always spearheaded the harness of the power of social media in politics, other countries, around the world, have started to follow suit having been realised its unbound potential in the arena. US based politicians first came to the fore by exploiting the power of the Internet and social media. In 1998, for example, Jesse Ventura, a former professional wrestler, had employed technology to mobilise supporters via the Internet to win the gubernatorial election in his state. Likewise, Governor Howard Dean in 2000, and Senator John Kerry in 2004, were also tremendously successful in signing up hundreds of campaign volunteers through the Internet media. 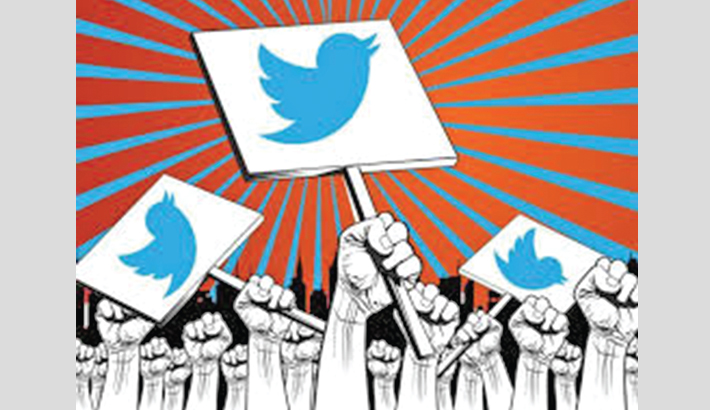 We can recollect the most recent past US president- Barack Obama who- the new kid on the block in using social media power in politics - was patently successful. The Obama campaign, in fact, was the first of many international events that have been shaped by social media and its users. In his presidential race in 2007, apart from personal charisma and dexterity in public speaking, the US presidential campaign for Barack Obama utilised social media such as Twitter, MySpace, Facebook etc.  and benefited enormously from it in making support base and record-breaking fund rising. This eventually helped him assume office. Pew Internet and American Life Project showed that 60 per cent of Internet users went online for news about politics or campaigns in the 2008 election.

In 2009, Iranian presidential election drew widespread public attention worldwide. After the poll, the main opposition party brought rampant irregularities in the electioneering against the winning party and demanded the annulment of it. Thousands of pro-opposition activities took to the streets protesting against what they said “a fraudulent election”. Law enforcers shot at the gathering in which a female activist, 26, died. Her death sparked huge flak and gained sympathy after the death incident was live-tweeted and picked up by media around the world. And she became a symbol of protest and movement after her tragic demise.

In 2011, Tahrir Square of Cairo became the news headline, courtesy social media involvement. It ultimately led to the ousting of the iron ruler President Hosni Mubarak. In the same year, in Zuccotti Park, located in New York City, the Canadian activist group launched a protest, which led to the Occupy Protests and Movements around the world. Both the Tahrir Square protests and the Occupy Movement signified the momentous political power of social media and a rising trend among mostly disenfranchised youth to participate in political activities.

In recent time, another incident that increasingly showcased the explosive power of social media happened last year when the Turkish president Recep Tayyif Ergodan skillfully implemented the social media Apps to foil usurping state power by some disgruntled military personnel. In the occurrence, sensing the coup attempt the Turky president had urged his supporters through Face Time and Twitter to take to the street for repelling any attempt of assuming power illegally. Responding to his call people in thousands came down to the streets across the country and subsequently the coup effort took a U-turn.

In south Asian countries, Indian politicians are seen capitalising on social media more than their counterparts in Bangladesh and Pakistan. Indian prime minister is very active on social media, is often seen tweeting to greet the people of the country, or its peers in other countries like Bangladesh or Pakistan on special days. In Pakistan, former president, now exiled, Parveez Mushrraf and cricketer turned politician Imran Khan have facebook accounts. Although they have considerable number of followers on social media, they are mostly irregular on it.

On the whole, political leaders in other countries take to the micro-blogging site, but in Bangladesh they are yet to tap it. Although political parties’ youth fronts in the country are seen dynamic on social media, the encouragement and vibrancy among the party stalwarts for harnessing the ultimate power of it in politics are miserably absent. Translating social media potential into political action might be the next big challenge for our politicians, if they are not habituated in making use of it right away. National elections in 2019, however, may give a clearer picture about the actual role of social media in changing the political landscape in the country. It goes without saying that the days of traditional door to door electioneering are going to end in the next 15 to 20 years. Social media is the next big gamechanger in politics, and this propensity is most likely to retain.