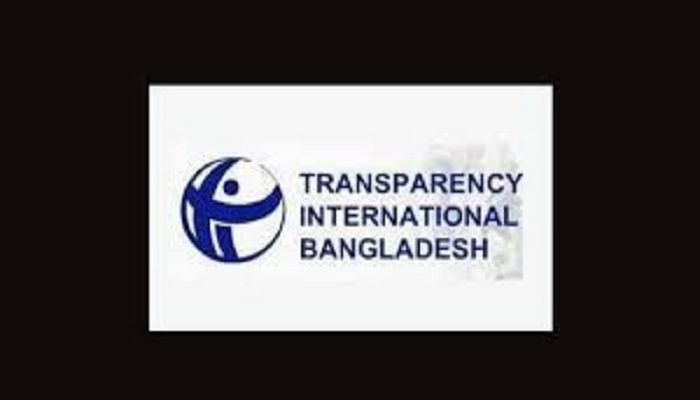 According to a research of the Transparency International Bangladesh (TIB), Auditors of the Office of Comptroller and Auditor General (OCAG) take at least Tk 10,000 to Tk 5 lakh as bribes while conducting audit.
Candidates have to pay between Tk 3 lakh and Tk 5 lakh to get a job as auditors, junior auditors and drivers at the OCAG.
The Bangladesh Chapter of Transparency International said this while disclosing the findings at a press briefing in Dhaka today (Thursday).
TIB Chairperson Sultana Kamal said the OCAG has to share its audit findings with the Prime Minister Office although the PMO itself is audited by the auditors.
"As a result, the constitutional right of the OCAG is violated since the power still remains with the executive authority," she said.
The TIB called the government for enacting audit laws, providing complete autonomy to the OCAG, filling up vacancies and giving incentives to honest auditors.