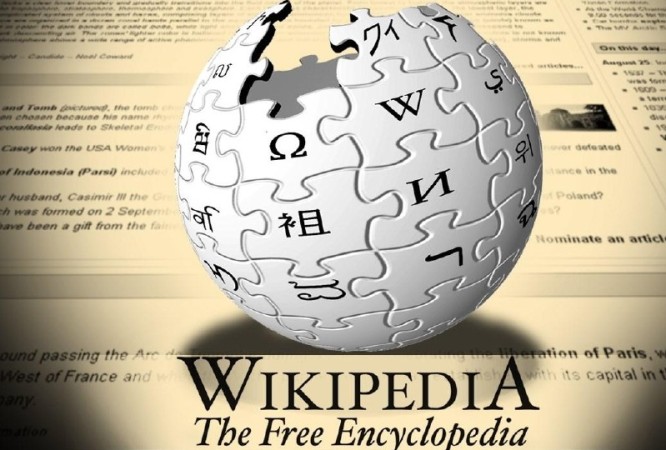 In a move that social media users called censorship, a Turkish court on Saturday blocked access to Wikipedia, the free online encyclopedia, enforcing an earlier restriction by Turkey's telecommunications watchdog.

The Information and Communication Technologies Authority (BTK) said an Ankara court ordered Saturday that a "protection measure" related to suspected internet crimes be applied to Wikipedia. Such measures are used to block access to pages or entire websites to protect "national security and public order."

In response, Wikipedia founder Jimmy Wales tweeted his support for those who labeled the decision censorship: "Access to information is a fundamental human right. Turkish people I will always stand with you to fight for this right."

Turkey Blocks, an internet censorship monitor, said users in Turkey have been unable to access all language editions of Wikipedia since 8 a.m. Saturday.

"The loss of availability is consistent with internet filters used to censor content in the country," the monitor said.

The site had initially been blocked by BTK under a provisional administration measure.

The exact reason for the ban remains unclear. But Turkey's official news agency, quoting the Ministry of Transport, Maritime Affairs and Communications, said Saturday the site was blocked for "becoming an information source acting with groups conducting a smear campaign against Turkey in the international arena."

The state-run Anadolu Agency said officials had warned Wikipedia to remove content likening Turkey to terror groups but the site "persistently" did not.

Turkey had demanded that Wikipedia open an office in the country, act in line with international law and abide by court decisions and not be part of "blackout operation against Turkey," according to the agency.

Anadolu said if these demands are met and the content removed, the site would be reopened.

Turkey's status is listed as "not free" on the 2016 Freedom on the Net index by independent rights watchdog Freedom House. It says over 111,000 websites were blocked as of May last year.

Wikipedia, a collaborative online reference work, says it is ranked among the 10 most popular websites.