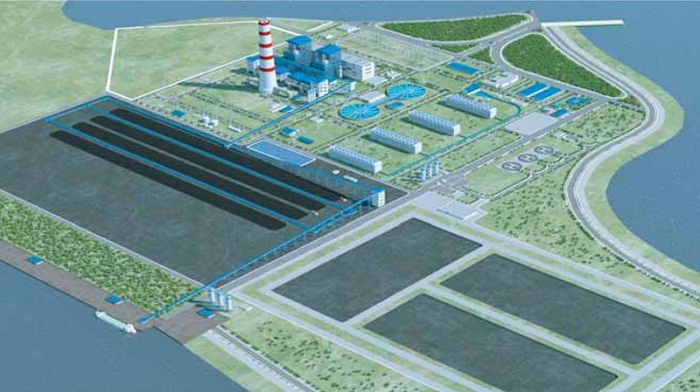 As per the deal, Bangladesh-India Friendship Power Company Limited (BIFPCL), the implementer of the mega coal-fired project, is expected to complete the project in 41 months instead of the previous timeframe of 46 months.

Environmental groups have long been demanding to scrap the coal plant project near Sundarbans, the world’s largest mangrove forest.

“We have issued the work order on Monday for the construction of the main power plant,” BIFPCL Managing Director Ujjwal Kanti Bhattacharya told daily sun.

He said the company has already completed the procedures in regards to the project financing during Prime Minister Sheikh Hasina’s visit to India.

BIFPCL signed a credit deal of $1.6 billion with Indian Exim Bank for the Rampal power plant. BIFPC earlier raised the authorised capital of the company to Tk 3,200 crore from previous Tk 1,500 crore for implementing the project.

BIFPCL initially set the debt at $1496.66 million for implementing the project.

The company will procure $200 million as equity contribution from each of Bangladesh Power Development Board (PDB) and National Thermal Power Company Limited of India.

The electricity generation cost will be determined based on the total cost of the coal-fired project. The Rampal plant is of the top five priority projects of the government.