The Salt Lake City zoo has added a fourth striped member to its zebra exhibit after a foal was born at the facility earlier this month, AP repors.

Spokeswoman for Utah's Hogle Zoo Erica Hansen said Monday that the healthy female zebra has joined her father, Ziggy, mother, Zoey and a third zebra named Ziva, who all live at the facility.

She says they are very proud of the birth, as the baby is the first zebra born at the zoo since the 1980s.

Hansen says after about a 12-month pregnancy, the delivery was a smooth, one-hour process. It then took less than an hour for the baby to start walking and attempting to run around.

The zoo hasn't decided on a name for the foal yet, but plans to steer-clear of any names that start with the letter "Z''. 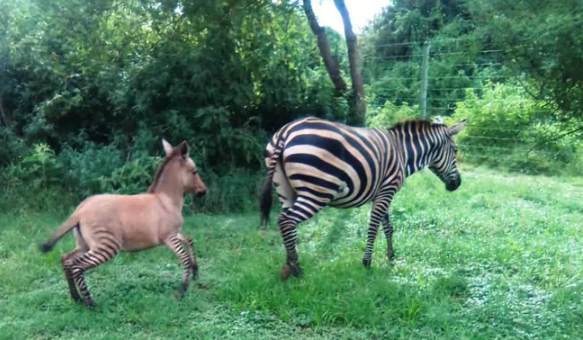 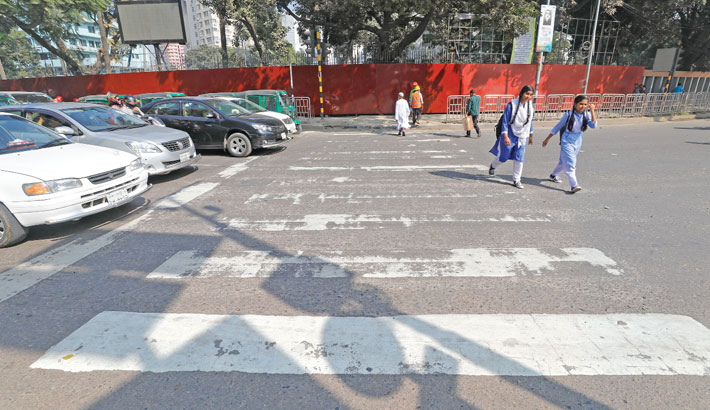 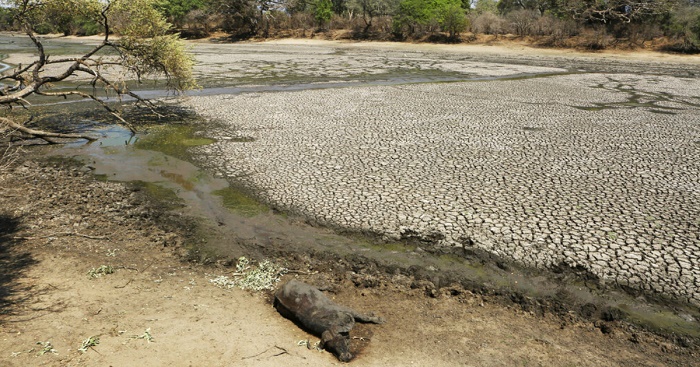 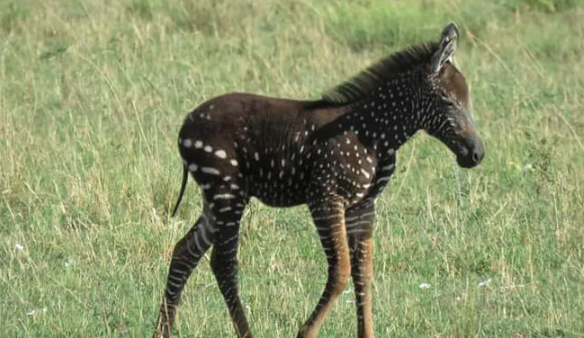 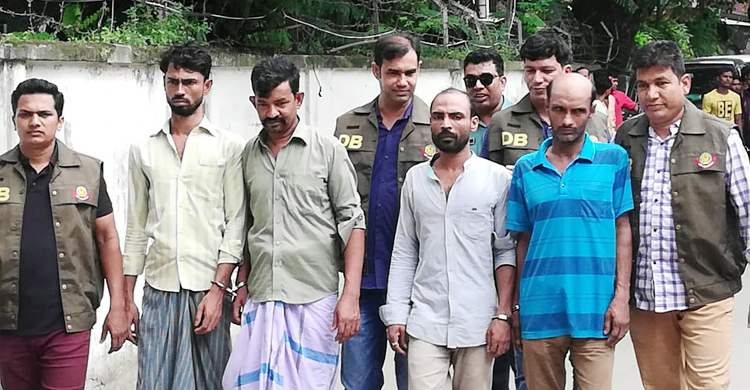 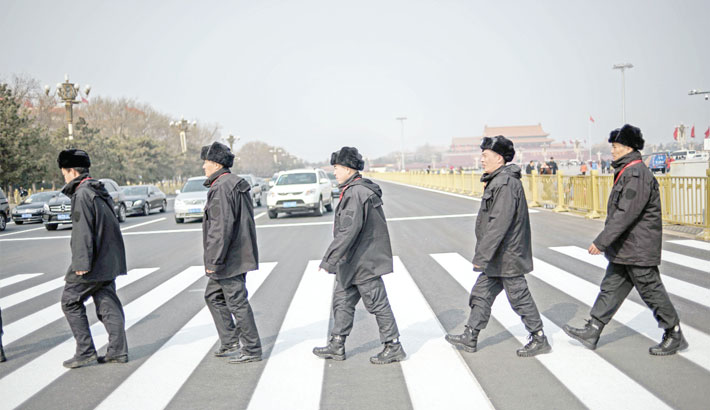 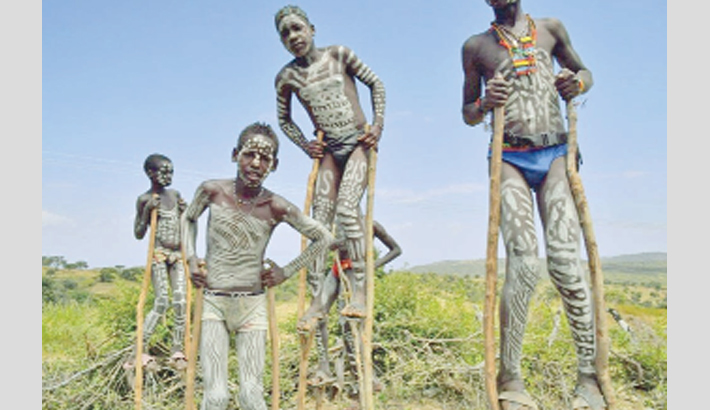 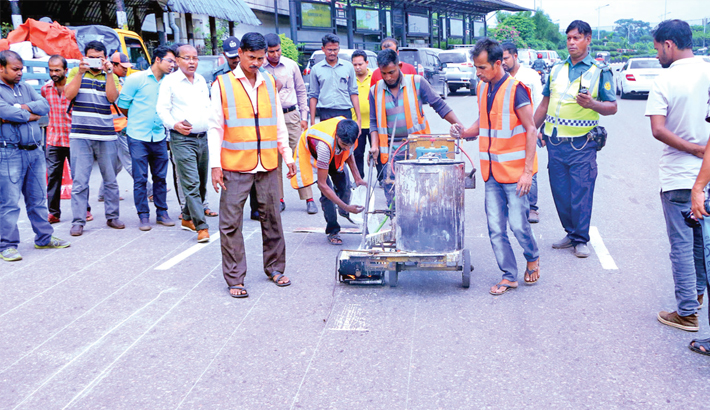