Australia’s Great Barrier Reef in danger, might be last chance to see it

The Great Barrier Reef has always had a special place among lovers of the sea. Home to over 600 types of corals, countless species of colourful fish, turtles, dolphins and even sharks, the 2,300km long ecosystem is in major danger. In the midst of its fourth major bleaching event in the past 20 years, the condition is mostly affecting the central region of the reef.

According to reports, two-thirds of the Great Barrier Reef are in critical condition and are deemed to die. Even though the mass bleaching event in 2016 was much worse, this year’s rising water temperature due to global warming have pushed large swathes of corals beyond the point of no return. Researchers from the Australian Research Council believe at least 800 individual coral reefs across 8,000 km have undergone severe mass bleaching.

Terry Hughes, director of the ARC Centre of Excellence for Coral Reef Studies, said in a statement, “It takes at least a decade for a full recovery of even the fastest growing corals, so mass bleaching events 12 months apart offers zero prospect of recovery for reefs that were damaged in 2016.”

According to the Guardian, Jon Brodie, a scientist who has spent his career on water quality issues affecting reefs, said, “We’ve given up. It’s been my life managing water quality, we’ve failed. Even though we’ve spent a lot of money, we’ve had no success.”

Mass bleaching occurs when stressed coral polyps react by expelling the algae which is used to provide food for corals. Naked of their main energy source it starts to starve.

Iron rods protrude dangerously from the road near a manhole at Shahbagh in the capital, posing risk of accident. The photo was taken on Friday. Reaz Ahmed Sumon 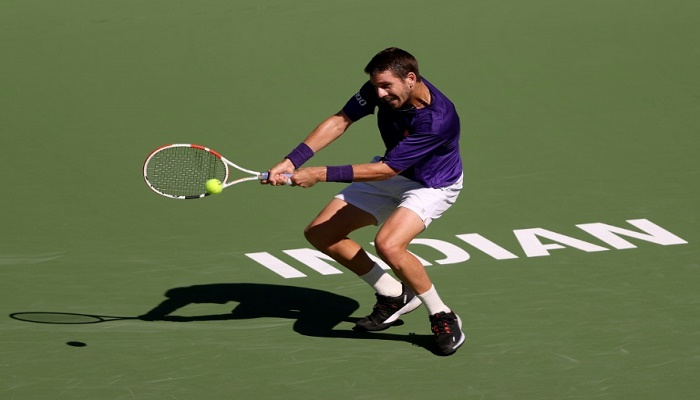 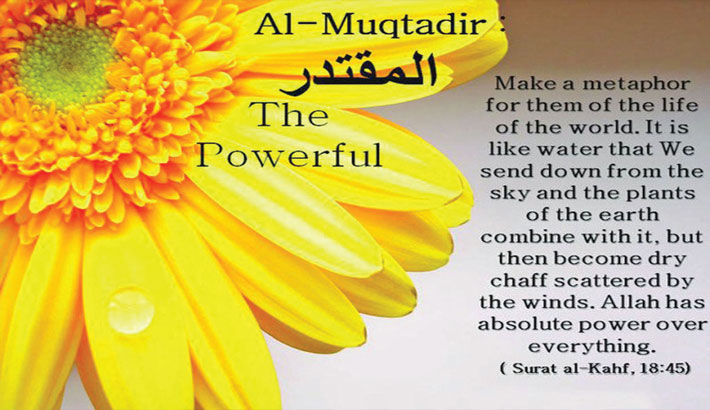 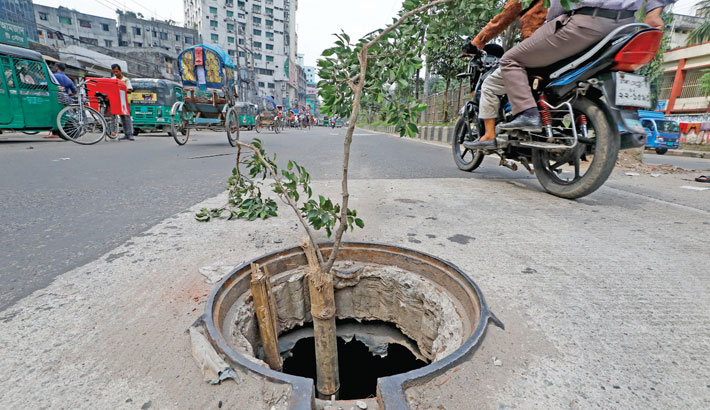 The lid of a manhole on the Inner Circular Road at Fakirerpool in the capital is missing only days after its installation. A branch of tree along with a bamboo pole has been placed to warn vehicles of impending danger. The photo was taken on Tuesday. – Kamrul Islam Ratan

‘Raise awareness about danger of drugs’