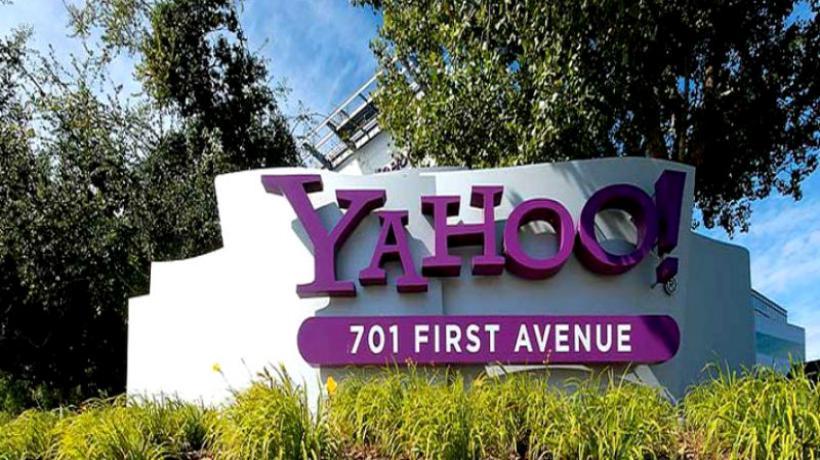 Chinese activists filed a lawsuit Tuesday accusing Yahoo of mismanaging millions of dollars in trust money that should have supported imprisoned Chinese dissidents.

The fund - more than $17m (£13.5m ) - was set up after Yahoo provided information about political dissidents to the Chinese government.

It appointed a high-profile political activist, Harry Wu, to administer the funds.

The lawsuit alleges that Mr Wu, who died last year, used the money for other purposes.

The lawsuit claims that in fact the funds were used to fight other legal cases and to buy two properties in Washington for the human rights organisation.

Sunnyvale-based Yahoo declined to address the lawsuit’s allegations, which come as it nears completion of a deal to be acquired by telecommunications giant Verizon.

Mr Wu spent nearly two decades imprisoned in China before he came to the US.

In an interview with the New York Times before his death, he said that his organisation could not obtain Chinese visas to confirm that those applying for aid were bona fide.

The lawsuit accuses Yahoo of "wilfully turning a blind eye" as the activist misspent the money.

It was filed on behalf of eight activists who are living in China and who have been jailed for their political activities.

The legal claim alleges that only $700,000 of the $17.3m settlement fund had reached its intended targets.

The money was agreed as part of a settlement of an earlier court case, brought by the political activists who were jailed after Yahoo gave information about them to the Chinese government.

It will be yet another embarrassment for Yahoo, which last year revealed that two major hacks had exposed the personal information of more than one billion users.

The firm is due to be acquired by Verizon Communications later this year.