Commuting is an integral part of our lives be it for work or pleasure. While travelling by private and public transport, it’s the service and the interaction of the staff that matters. And if one is talking about flights, then service plays an even greater role in shaping perceptions – ultimately leading one to zero down on the most preferred airline.

Recently, TripAdvisor, one of the world’s largest travel website announced the winners of its first annual ‘Travellers’ Choice’ awards for airlines — a poll that included 50 carriers around the globe.

Based on Flyer Reviews, Emirates was voted as the number one airline in the world. Jet Airways was chosen as the best airline in India in the overall category, while IndiGo won top honours in the ‘Low-Cost Airlines – Asia Pacific’ category. Even though Asia held the highest number of winners in the global category, no Indian company made it to the top 10 list. Among the 10, five companies were Asian, followed by the United States with two airlines.

The survey was conducted for a period of one year from February 2016 to February 2017. The winners were determined “using an algorithm that took into account the quantity and quality of airline reviews and ratings submitted by travellers worldwide,” the travel organisation said.

The winners have been categorised under top lists for the World and other regions — Europe, North America, the Middle East and Africa. Along with that 16 regional winners have also been declared. The awards also highlight top airlines by the level of its service – First Class, Business Class, Premium Economy and Economy.

Here are the top 10 airlines in the world:

Here are global winners for the ‘Class of Service’ 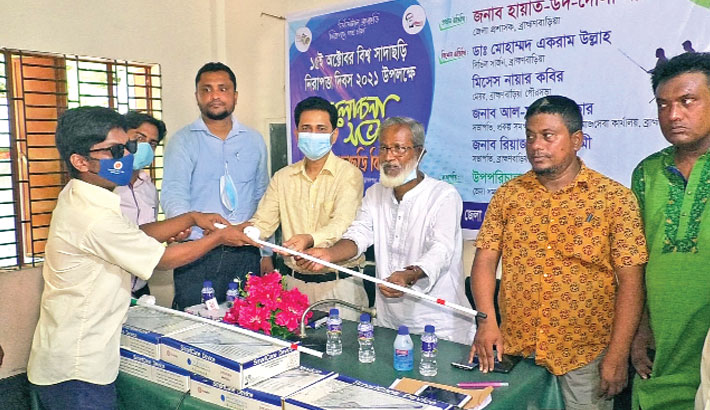 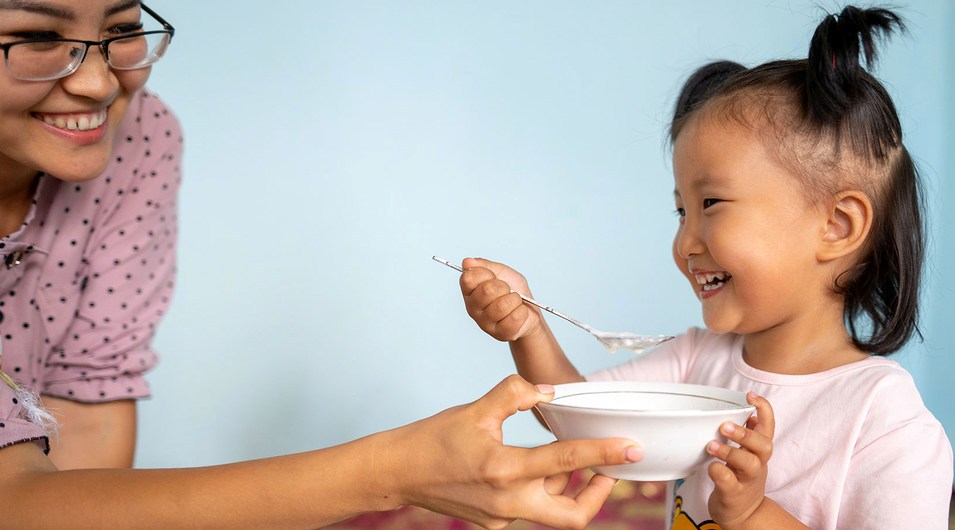 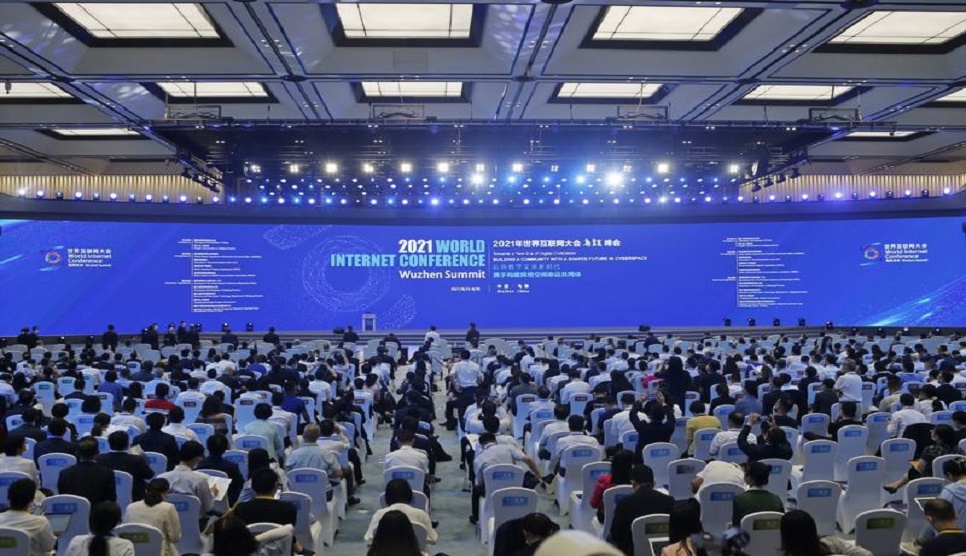