Kerala’s Bekal and Madikeri in Karnataka are simply beautiful

Bottle up the deafening sound of honking cars in cities and throw it in the calm backwaters as you cross endless tall coconut trees in the untouched north Kerala town of Bekal. Wish to further surrender to nature? Drive down from the beach destination to the Madikeri hill station in Karnataka, and soak in the green of the low hills.

It used to be a task to reach Bekal and laze around on a less crowded beach while sipping fresh nutritious coconut water. Since the introduction of a daily service between Mangaluru and New Delhi by Jet Airways earlier this year, the journey has become less painful.

Now, you can fly from the national capital to Mangaluru, Karnataka’s main port city, and reach Bekal in Kasaragod district after a smooth drive of less than two hours.

Among the few luxury hotels here is the six-year-old Vivanta by Taj - Bekal, spread across 26 acres criss-crossed by the Kerala backwaters.

And you don’t have to go too far to sink your feet in the sand and enjoy the sea breeze as the Kappil beach shoreline touches the lawns and gardens of the luxurious resort, inspired by Kerala’s Kettuvallam houseboats.

“It’s difficult to find a virgin beach like that today. Goa is now saturated. It has overgrown its capacity. So, now it’s the right time for people to move from Goa to here. There are multiple beaches on the stretch. Kappil is right in the beginning,” said Gaurav Miglani, general manager, Vivanta by Taj - Bekal.

In the luxury-driven rooms and villas, slip into the jute footwear placed there and surrender to nature.

Banana chips, a Kerala favourite, are available in the room. But it’s best to watch them being prepared live in a huge utensil with coconut oil. Yes, the crispy chips are not only sold by bakeries but roadside eateries as well. You can even indulge in tapioca and jackfruit chips.

When in Kerala, be ready to soak your tastebuds in coconut as its oil or milk are commonly used in local dishes. So, be it pineapple rasam, payasam, vegetable stew with appam or prawn mappas, you will feel the punch of coconut flavour.

“We don’t use the packets from the market. We have our own coconuts, so the coconut flavour is not very strong,” said Sous Chef C Tijo Thomas.

As a guest at the property, you can also get a coconut plucked from one of the 2,700 trees in the area, and drink its milk.

You can do that there or even at Thonikadavu, which is not too far from Bekal Fort. Thonikadavu is where you can explore your adventurous side in the virgin forest. A walk through the dense forest will lead you to trees of cashew, papaya, black pepper, betel nut and, of course, coconuts.

You can even get a fish pedicure done sans therapists if you get tired of walking for two hours, which is the approximate time to cover the distance of almost four kilometres.

If not snakes or other reptiles, you will easily spot a Malabar squirrel just hanging around. It is the perfect way to get closer to nature throughout the year, but monsoon season promises to be even better as there is an added feature -- waterfalls.

Your religious side is also taken care of as temples like Madhur and Ananthapura Lake can be easily accessed from the hotel.

If Ayurveda and beaches are some of the strengths of Bekal, Madikeri in Coorg, which is just three hours’ drive from the Kerala town, is equally rich in natural delights like coffee. But it’s not just the smell of coffee that you wake up to in the hill station. Be assured to be greeted by the sound of Malabar whistling thrush. Your craving for natural set-up will be fulfilled at Vivanta by Taj - Madikeri -- set in the midst of a 180-acre rainforest.

“It is the largest property of Taj area-wise in India. We want our guests to merge with nature. That’s why the whole decor of the place is very minimalistic and zen. We are not competing with nature,” said Parvinder Singh Bual, general manager, Vivanta by Taj - Madikeri, about the property, which started operating from 2012.

Apart from a nature walk in the shola forest where you can see a rare white orchid or flying snakes or elephants, you should free your mind from all the distracting elements at a 2,500 sq ft pottery studio located in the hotel. Make pots of different shapes and sizes and feel like an artiste for a day.

You can even take a tour of their in-house organic garden and indulge in coffee or strawberry ice cream fresh from there.

Madikeri is stunning throughout the year, but Bual suggests December to February for a visit as the weather is simply lovely. And it is the time the red coffee beans are harvested and laid out to dry in the open -- making for a visual treat. 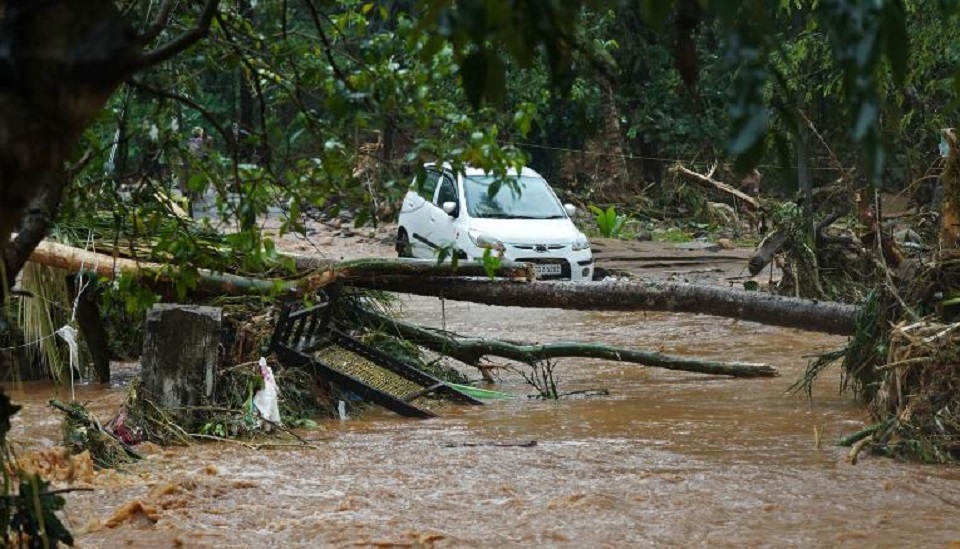 Kerala floods: At least 26 killed as rescuers step up efforts 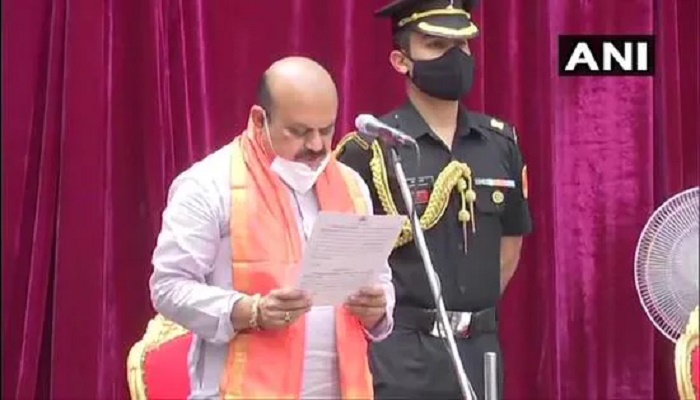 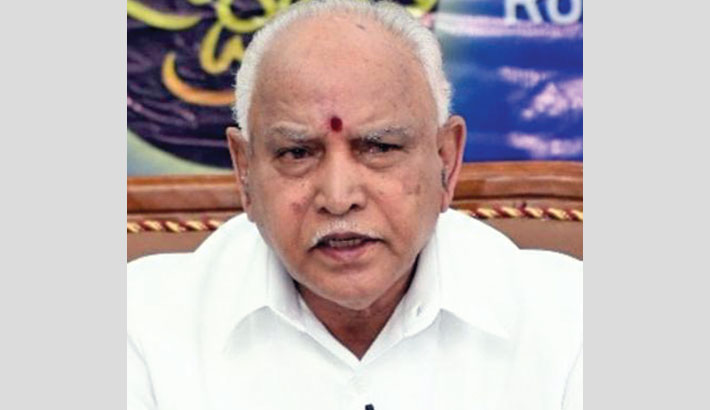