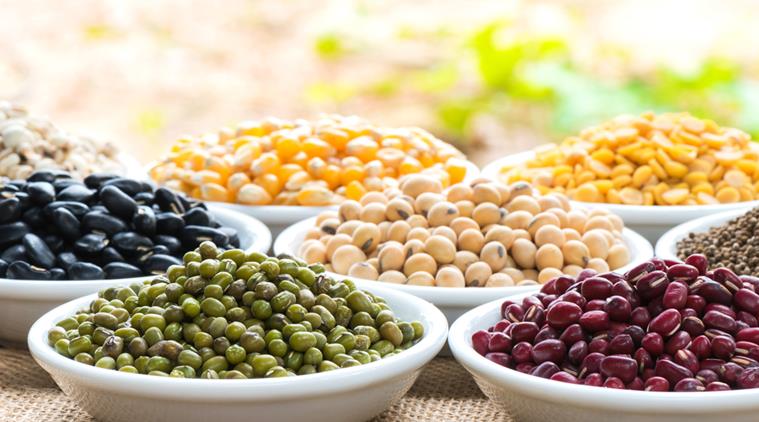 Eating over three servings of legumes like lentils, chickpeas, beans and peas every week may significantly reduce the risk of developing type 2 diabetes, a new study has found.

Legumes are a food group rich in B vitamins, contain different beneficial minerals (calcium, potassium and magnesium) and sizeable amounts of fibre and are regarded as a low-glycemic index food, which means that blood glucose levels increase only slowly after consumption. Due to these unique nutritional qualities, eating legumes regularly can help improve human health.

In fact, the Food and Agriculture Organisation of the UN (FAO) declared 2016 as the international year of legumes to raise people's awareness of their nutritional benefits. Although legumes have long been thought to offer protection against type 2 diabetes (which is a significant health problem worldwide affecting more than 400 million adults in 2015), to date there has been little research to confirm this association.

To increase the general level of knowledge in this area, researchers from Rovira i Virgili University in Spain evaluated the association between the consumption of the different sub-types of non-soy legumes and the risk of type 2 diabetes among individuals at high cardiovascular risk. They also evaluated the effect of replacing other protein- and carbohydrate-rich foods with legumes on the development of the disease.

Researchers analysed 3,349 participants at high risk of cardiovascular disease but without type 2 diabetes at the beginning of the study. After 4 years of follow-up, the results showed that compared to individuals with a lower consumption of total legumes (12.73 grammes per day, about 1.5 servings per week of 60 grammes of raw legumes), individuals with a higher consumption (28.75 grammes per day, equivalent to 3.35 servings per week) had a 35 per cent lower risk of developing type 2 diabetes.

Of the different subtypes of legume, lentils in particular were associated with a lower risk of type 2 diabetes. Those participants who had a higher consumption of lentils during the follow-up (nearly one serving/week) compare to those individuals with a lower consumption (less than half a serving per week), had a 33 per cent lower risk of developing the disease.