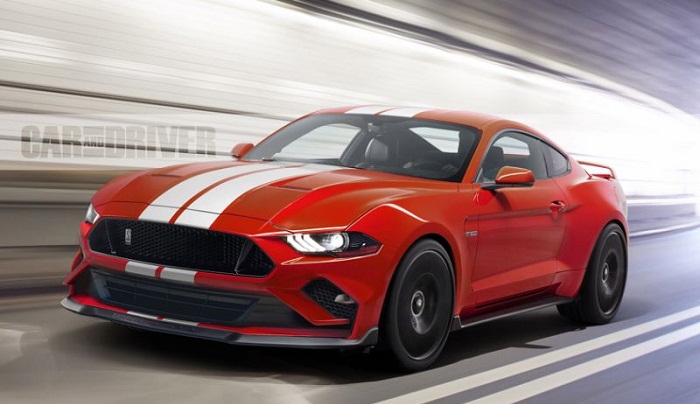 To that end, we hear Ford is leaning away from EcoBoost and toward a supercharged, larger-displacement version of the Mustang GT’s Coyote.

If that sounds a lot like the GT350’s 5.2-liter Voodoo V-8, well, that’s because it would be, albeit with a conventional 90-degree crankshaft in place of the Voodoo’s 180-degree piece, as well as direct fuel injection.

Expect both a six-speed manual transmission and a 10-speed automatic co-developed with GM and also used in the ZL1.

What Might Go Wrong: It might not be as good on a track as the ZL1, but considering how well the GT350 handles, that seems unlikely.

Estimated Arrival and Price: Later this year; expect to pay at least $65,000, more if dealers decide to gouge buyers.