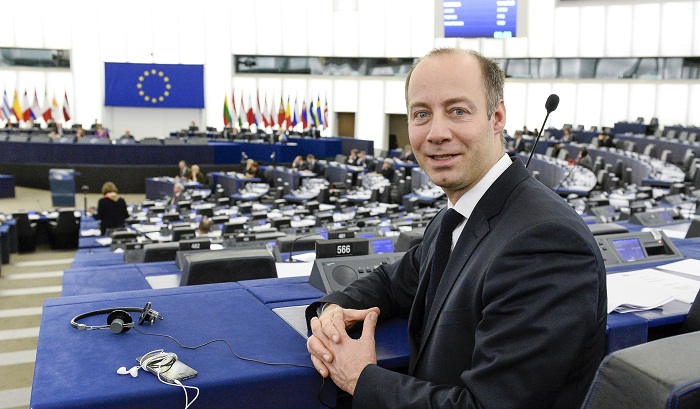 The minister came up with this observation while talking to reporters after a views-exchange meeting with the visiting four-member delegation at his Secretariat office.

Tofail said the government has taken all necessary measures in the RMG sector as per the suggestions of the European Union, which led to the improvement of the workplace environment, UNB reports.

Arne Lietz told reporters that the European Union wants the workers to enjoy rights and facilities as per the labour laws and the progress of Bangladesh is satisfactory in this regard.

Besides, EU ambassador in Dhaka Pierre Mayaudon was present at the view-exchange.