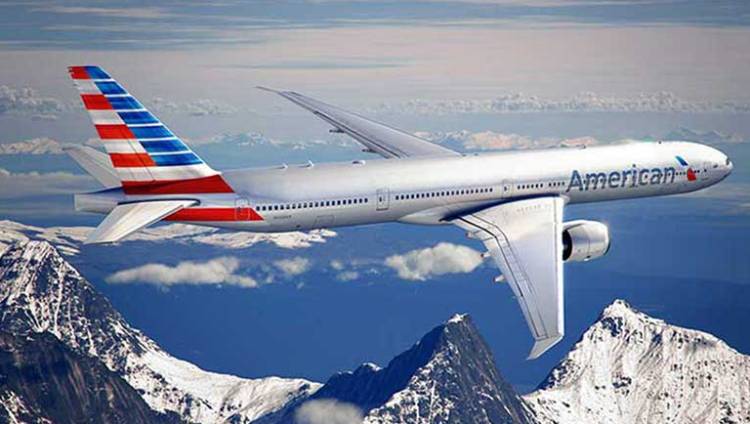 American Airlines has agreed to pay $200 million for the stake in China Southern Airlines, one of the country's three major state-owned carriers, and expand commercial cooperation.

China Southern is the latest of China's top airlines to bring in an investor from outside the mainland.

China Southern Airlines said in an announcement Tuesday through the Hong Kong stock exchange the purchase will represent 2.76 percent of its shares.

China Southern said the purchase requires regulatory approval. It said details of closer cooperation have yet to be worked out but might include code-sharing, sales, passenger loyalty programs and sharing airport facilities.

Hong Kong's Cathay Pacific holds about 18% in flag carrier Air China while US airline Delta bought a 3.6% stake in China Eastern in 2015.

Under the latest deal, American Airlines will own a 2.7% share of its new partner.