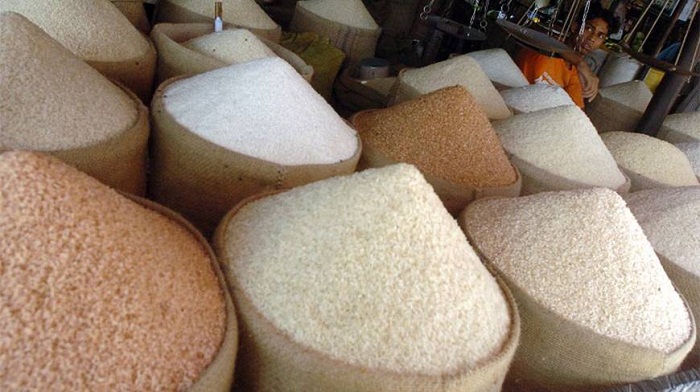 Rice and flour became dearer while the prices of vegetable and fish remain stable in the kitchen markets in the city this week.

Rice traders said the prices of fine rice have been fluctuating in the last few weeks between Tk 52 to Tk 55 a kg at different markets in the capital.

The retailers blamed the wholesalers for the hike in rice price. The prices of flour were also soaring over the last three months.

Nazrul Islam, the proprietor of Janata Traders at North Badda, said they have been facing a supply crunch of flour at the mill gates, which has pushed up the price to Tk 1750 per sack from previous Tk 1295. The retailers are selling flour at Tk 1850 per sack.

Meanwhile, prices of fish, meat and vegetables were found stable in the city though the traders said fish price might go up in the last week of this month. A hilsa weighing one kilogramme was selling at around Tk 1600 in the capital on Friday.

Gazi Mamun, a fish trader at Karwan Bazar, said the prices of fish, especially hilsa will go up from this week ahead of the Bengali New Year. A medium-sized carp fish was selling at Tk 300 per kg while Pangas was retailing at Tk 120 a kg in the capital on Friday.