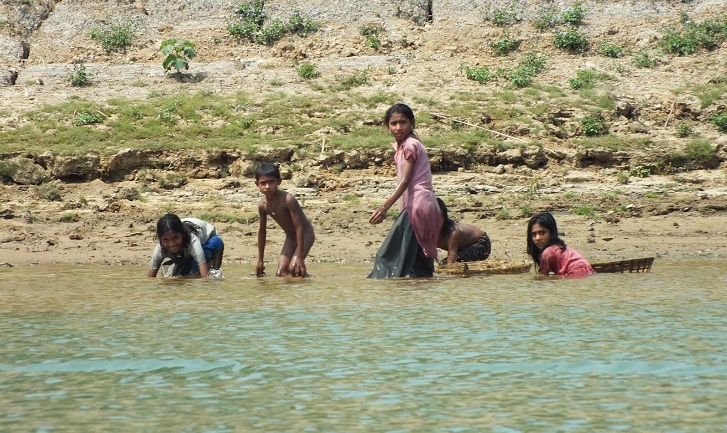 "We are working to fulfill the sixth target of SDGs, which include proper water management, despite scarcity of flows in rivers," he told a roundtable at daily Bhorer Kagoj auditorium.

The Bhorer Kagoj arranged the roundtable titled 'Turning Wastewater into Wealth' with its Editor Shyamol Datta in the chair.

The minister reiterated Bangladesh's expectation for an immediate deal on the long pending issue of the cross-border Teesta river with India but simultaneously reminded all of the obstacles on its way due to internal political issues of the neighbouring country.

"I'm very optimistic . . . I am not telling you it will be done (signed) during the Prime Minister's (upcoming) India visit, but it will be done," he said.

Illegal occupation is a big challenge to maintaining a proper water management system in the country, the minister said.

"Our population is large and illegal occupation on embankments and flood-prone areas is a big challenge," he added.

"Once, we had enough water. But now, we are thinking how to turn wastewater into fresh water. And this is the reality," he said.

Mahmud said Bangladesh has no control over river water as most of the river come from India.

Scarcity is not the main cause of persisting water crisis, he said, adding that the problem is linked with equitable distribution.

Urging all to change their behavior, Mahmud said many people misuse fresh water every day. "We need to be more aware," he added.

Taking part in the open discussion, experts stressed comprehensive efforts for ensuring proper management and maximum use of surface water and rainwater to reduce pressure on underground water.

They said a severe water crisis might be inevitable in future to create sufferings for the next generations affecting environment and agriculture, if unabated lifting of underground water continues.