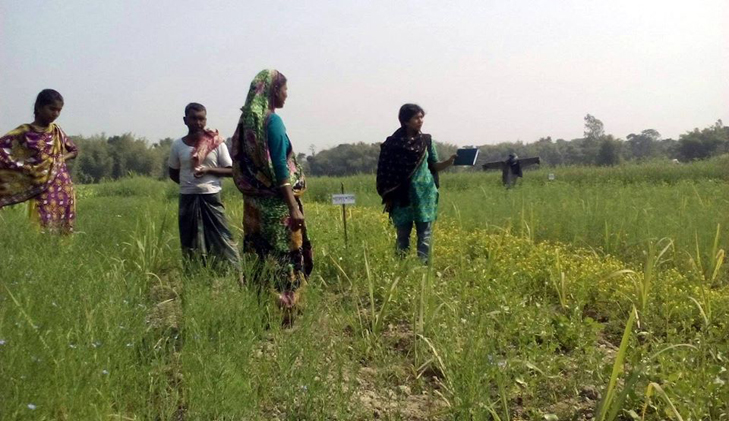 The government would provide 15 percent subsidy on organic food production to ensure safe and chemical-free food for the people as the organic food has become an emerging issue across the world for sound health and good agro-ecology, Food Minister Advocate Quamrul Islam said on Thursday.

"The present government has ensured food security for the people and now we are working on ensuring safe or chemical-free food production for the people," he told a seminar on "Organic Food: New Era of Agree-Business" at the FBCCI auditorium here.

Standing Committee on Promotion and Development of Agriculture Sector of the Federation of Bangladesh Chambers of Commerce and Industries (FBCCI), the apex trade body of the country, organized the seminar with its President Abdul Matlub Ahmad in the chair.

Referring to the availability of safe food, the minister said once the government led by Prime Minister Sheikh Hasina struggled for ensuring food security, it is working for food safety as the availability of nutritional and safe food is a constitutional right of the people.

Terming organic farming as a safe one, the keynote paper said: "The organic food is more nutritious, tasty and helpful for solving different health-related problems including cancer and heart ailment."  The sector should be activated for fulfilling the production and necessities of marketing of the organic food for domestic and export markets, said Prof Moslem Ali.

Most of the developed countries including China and India have started the production of organic food while Bangladesh also has the huge potentiality of producing organic food, the FBCCI president said, mentioning the world market size of the organic food is around 65 billion US dollars.