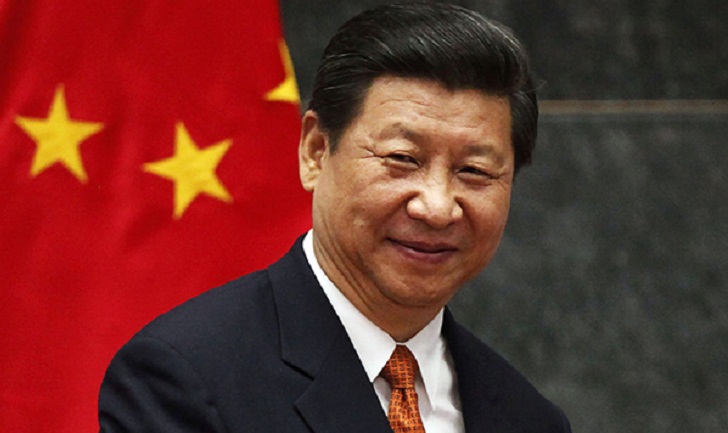 China on Saturday tried to downplay concerns it is reducing market access for foreign enterprises, days after a report by an EU group accused Beijing of trying to skew its business playing field towards domestic firms.

The paper, released Tuesday by the European Union Chamber of Commerce in China, slammed the government's "Made in China 2025" plan -- launched two years ago to champion local high-tech manufacturing.

While officials have repeatedly said they welcome foreign firms' investment in China, the country has erected barriers in a wide variety of sectors from automotive to finance while simultaneously subsidising its own domestic companies.

Even so, the EU chamber's criticisms were a "misreading" of the government's intentions, Miao Wei, minister of industry and information technology, told reporters during a press conference on the sidelines of China's annual gathering of the country's top politicians in Beijing.

The "original intention in formulating this policy was to prevent some companies from using loopholes in government policies to profit from government subsidies," he said, adding that "domestic and foreign invested companies will all be treated equally."

Miao also refuted the report's claims that China was putting "intense pressure" on foreign firms to hand over advanced technology in exchange for market access.

"The government does not yet have this kind of ability to compel state-owned enterprises, how can you say it will compel foreign firms to hand over technology?" Miao said.

Miao's comments were echoed in a commentary by the official Xinhua news service, which took the chamber to task for its concerns, saying that foreign firms have long enjoyed "super-national treatment," including "privileges unimaginable to native businesses."

"Now the special treatment is being gradually repealed as the government lets the market ... decide," it said.

China ranked 84th globally -- behind Saudi Arabia and Ukraine -- in the World Bank's ease of doing business index for 2016, and second to last in an OECD report on the restrictiveness towards foreign investment.

Since president Xi Jinping took over in 2012, the government has moved away from liberalisation on several fronts, strengthening state-owned enterprises, increasing capital controls and tightening restrictions on free exchange of information and ideas online.

The EU is not alone in its concerns: in a report released in January by the American Chamber of Commerce in China, a record 80 per cent of 462 US businesses who replied to a survey said they felt that foreign companies were less welcome than in the past.