Oil prices fall to 2017 low as US petroleum supply surges 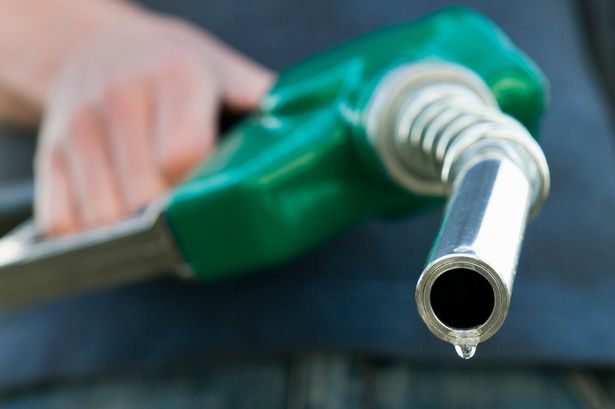 The US oil benchmark, West Texas Intermediate, slid more than five percent to $50.28 a barrel, its lowest price since December. International oil benchmark Brent also ended the day at a low for 2017.

The retreat in oil prices came on a choppy day for global stocks, with US equities finishing mostly lower, Asian markets mixed and European equities close to flat.

US stocks have been under pressure all week in a retreat seen as a consolidation after Wall Street set multiple records last week.

US investors also have questions about an expected Federal Reserve interest rate hike next week, and doubts about whether President Donald Trump can rapidly enact tax cuts and other key aspects of his agenda.

"With the Q4 2016 profit-reporting period behind us, investors are now focusing on the nation's capital for possible trend-altering events, and are unnerved by what they see," said Sam Stovall, chief investment strategist at CFRA.

Oil prices have held solidly above $50 a barrel throughout the first part of 2017, a move that has incentivized US shale producers begin to ramp production back up after a two-year slump in oil prices.

But US Energy Department's inventory report Wednesday showed a hefty increase of eight million barrels in petroleum stocks in the latest week, with higher domestic production and increased stockpiling at the closely-watched Cushing,Oklahoma trading hub.

"People are nervous because they don't understand where all this oil is coming from," said Phil Flynn of the Price Futures Group. "Is it US production, is it imports, is it because OPEC is not joining in? Because of these fears people are getting out of the market."

The dollar pushed higher against the euro ahead of a European Central Bank meeting at which monetary policymakers are expected to resist calls to end a flood of cheap money.

The euro could get a bounce if the ECB hikes its economic forecasts, yet ECB chief "Mario Draghi will most likely talk down the currency and that could erase any earlier gains," predicted BK Asset Management managing director Kathy Lien.

He also said that Britain would borrow far less this year than predicted last year.

But the pound still fell against the dollar, reflecting anxiety towards the next step in Britain's divorce from Europe, noted Lien. Prime Minister May has vowed to activate Article 50 of the EU's Lisbon Treaty in the next three weeks.

"Investors remain nervous about holding sterling ahead of the potential trigger of Article 50," Lien said.