Al-Qa’ida active in Bangladesh: US commander 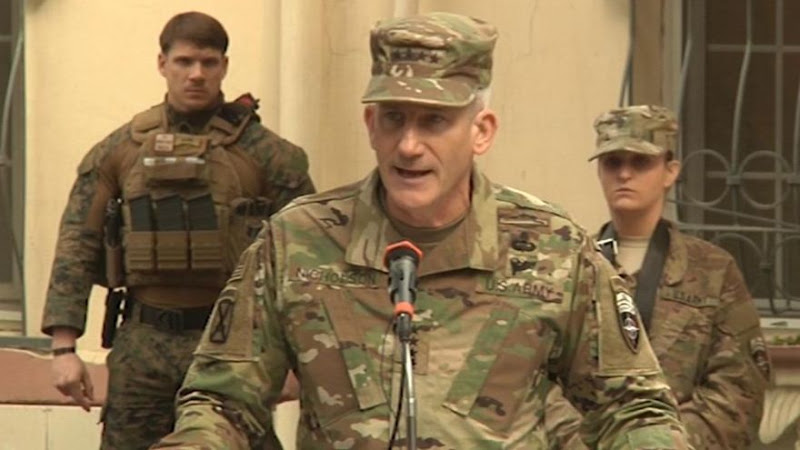 A US General claimed that al-Qa'ida Indian Subcontinent (AQIS) has a lot of interference in Bangladesh.

“With our growing relationship with India, we’re concerned about the instability in Bangladesh, and we’ve seen a lot of AQIS interference in Bangladesh,” the interview article published in the magazine quoted him as saying.

“There is a linkage to core al-Qa`ida. Of course, al-Qa`ida is very focused right now on the survival of their senior leadership, but they are connected to these guys as well. They all share the same agenda and the same focus,” the US military official added.

The Combating Terrorism Center is an academic institution at the United States Military Academy (USMA) in West Point, New York that provides education, research and policy analysis in the specialty areas of terrorism, counterterrorism, homeland security and internal conflict.