Yanghee LeeIt was during training for his new job as a flight attendant in a business class cabin that Brad* realised what he was in for.

“Each instructor shared anecdotes about their horror stories,” he says. “The worst was an obese man who needed to pee but couldn’t fit in the lavatory and threatened to pee on his seat. The crew had to hold up blankets in the galley, and he took his trousers off and peed into a cup.”

As Brad – who works for a major US airline flying both domestic and international – would soon come to realise, working “up front” isn’t the easy ride you’d assume. “A lot of flight attendants don’t like working in first because it’s more work and the passengers tend to be more needy [than in economy],” he says.

A flight attendant on another US airline, who we'll call Pamela*, now works in first class after over a decade in economy. She agrees with Brad. “People feel more entitled,” she told The Independent.

Soon after his training, Brad was collecting his own anecdotes. General rudeness is an everyday occurrence: “There are too many times to count where people get on board and just hand me coats and say, ‘Seat 3E and I’ll take a vodka cranberry’,” he says.

That sort of brusqueness is also common among British business-class passengers flying the New York to London route, Brad adds. He says they tell him: “I am not to talk to them, just give them the meal of their choice and keep their glass filled any time it gets low.”

But Brad, who has been a flight attendant for six months, says business-class passengers on international flights are generally better behaved than domestic US passengers. 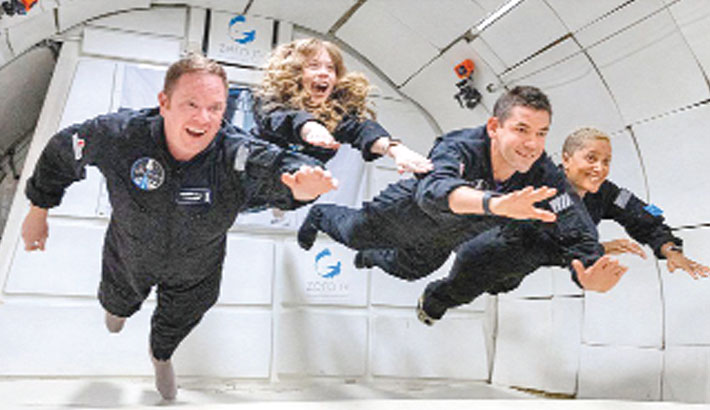