Dubai to get the world's first rotating skyscraper by 2020 (Video)

Dubai is one of the most advanced cities on the planet. It’s already home to the tallest skyscraper in the world and now the region’s next innovative architectural reach comes in the form of a futuristic, rotating skyscraper.

Dynamic Tower, an 80-floor rotating skyscraper will be a new addition to Dubai’s skyline in 2020.

This one-of-a-kind tower was proposed in 2008 by architect David Fisher. The design will be carried forward by the Dynamic Group.

Aiming to be 420-metre tall, the tower will be Dubai’s second tallest building and second tallest residential tower in the world, with each floor designed to rotate independently – at a maximum of six metres per minute or a full-rotation in 90 minutes, the Deccan Herald reported.

About 90% of the construction of the building has been outsourced to a factory, while the remaining will be done on site.

According to Mashable, each apartment costs a whopping US$30 million, the building is designed to generate its own energy through wind turbines placed between each floor. The surplus energy from the turbines and solar panels is planned to produce enough electricity to power five other similarly sized buildings. 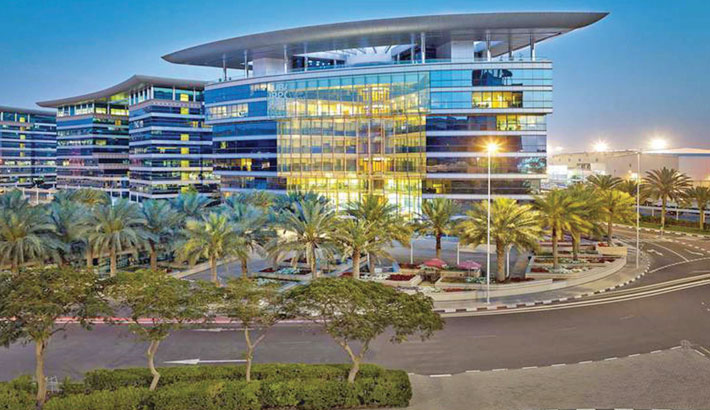 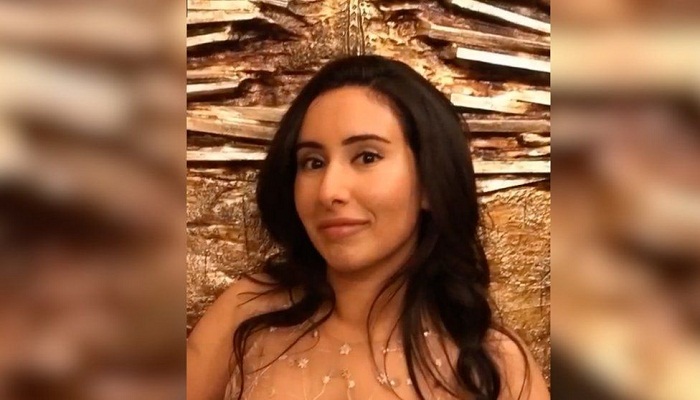 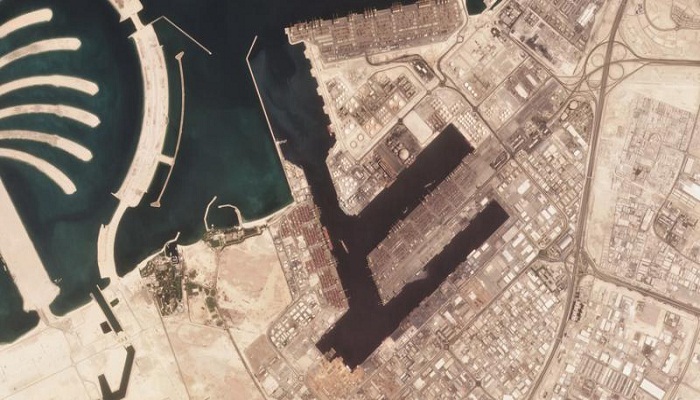