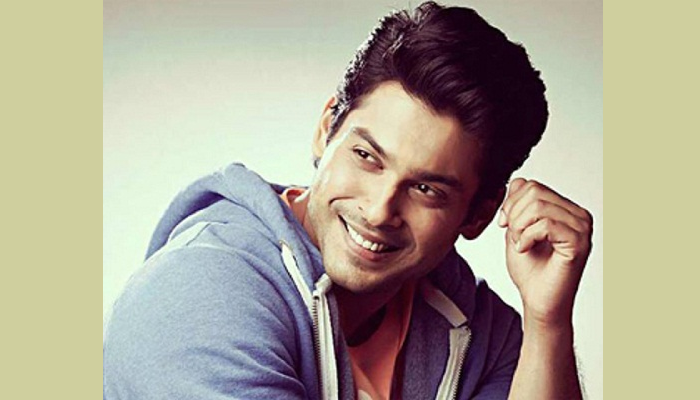 Popular TV star and ‘Humpty Sharma Ki Dulhania’ actor Siddharth Shukla was on Thursday fined for drunken driving.
His luxury car was alsoseized by the police.
The 34-year-old actor was intercepted in suburban Juhu at around 3.30 AM by traffic police.
Shukla, who was alone in his car and heading towards Juhu beach, a hotspot for New Year revellers, was found driving his vehicle under the influence of alcohol, police said.
He was booked and fined Rs 2,000. The actor’s car and driving licence were impounded by DN Nagar traffic police, they said.
Shukla, who features in the popular television show ‘Balika Vadhu’, debut in Bollywood with Varun Dhawan, Alia Bhatt starrer ‘Humpty Sharma Ki Dulhania’.