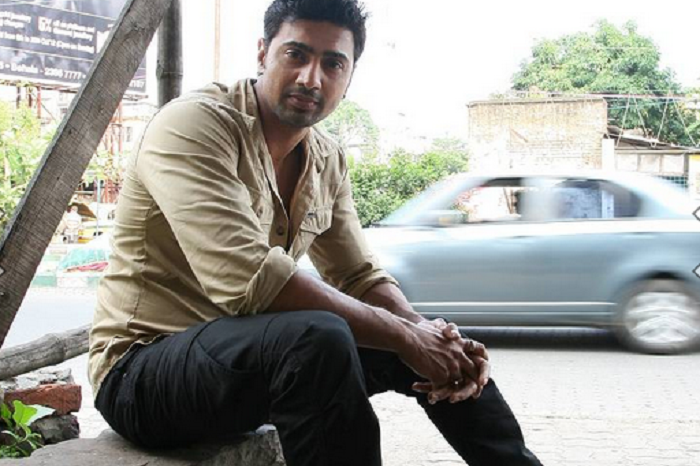 KOLKATA: Dev, a terrorist? Yes, you read it right! But before you jump to any conclusion, let's spill the beans. After doing a cameo in Birsa Dasgupta's Obhishopto Nighty, the Tollywood superstar is now set to play a terrorist's role in the director's upcoming thriller.
Although Dev was a bit hesitant about sharing the details, he said, "It's too early to talk about the project. But yes, I have worked with Birsa before and I think he's a director with a vision. As for my role, it's a dream come true for me. I had been wanting to play a character like this for a very long time. I have started doing my homework -working on my body language, accent, look etc. In fact, the whole team is helping me out on this. The audience will be in for a big surprise!" The director, too, is obviously excited about the project. When quizzed, Birsa shared, "It's a romantic action-thriller, where Dev plays an important character. Debaloy Bhattacharya is still in the process of completing the script. It'll be an out-an-out commercial film with an original storyline. I've always liked Dev's performances, but when I directed him first during Obhishopto Nighty, I realized he is one actor who has the capability to brighten up the frame with his mere presence."
Elaborating on Dev's character, Srikant Mohta of Shree Venkatesh Films, added, "He plays a Muslim guy in the film, and a terrorist. The audience will be bowled over by watching Dev in his new avatar. I can assure you that it'll be nothing like they have seen before."