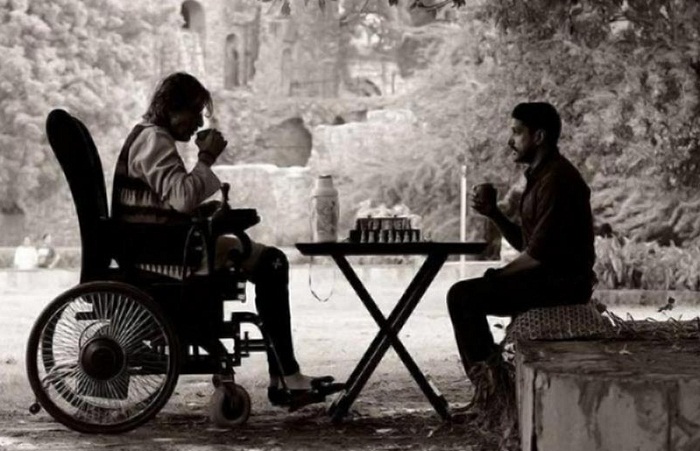 Actor Farhan Akhtar, who plays an ATS officer in his upcoming film with Amitabh Bachchan - Wazir, is thrilled with the reviews he’s been getting for the trailer of his film. The most impressed seem the police officials, who’ve been raving about Farhan’s acting, which they saw a glimpse of in the film’s trailer. “Raju Hirani had organised a special screening of his recently-released Aamir Khan-starrer for police officers; and while they came out appreciating the film, they were also raving about Farhan’s trailer, which was shown before the film. Since then, Farhan has been receiving appreciation from a lot of police officials. They’ve been very impressed with his transformation as an actor,” says a source close to the actor.
The actor has gone to great lengths to research for his role. “Farhan had earlier approached a few top officials from the department to understand the nature of their job. He also closely observed them to pick up their manner of speaking and their body language. He interacted with them to get into the skin of his character and now, with praises coming from their end – seems like he achieved what he was set out to do,” the source added.