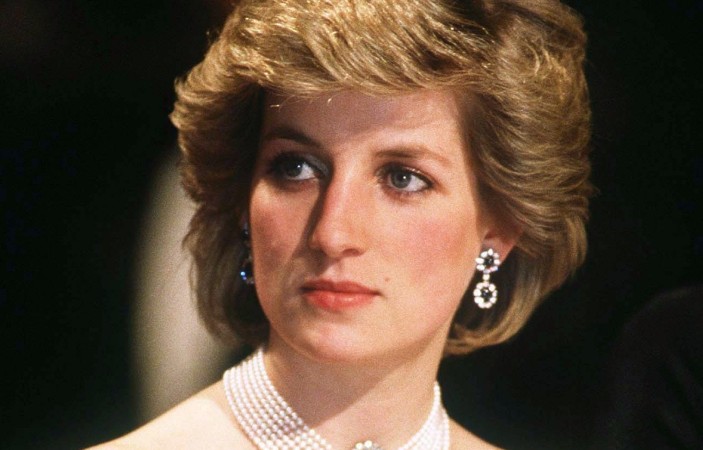 Princess Diana died in a tragic accident 20 years ago, but her legacy and charm still continue to enchant the world. From her abundant tales of kindness to her style statement, she still remains popular.

Though these days it’s her daughter-in-law, the Duchess of Cambridge Kate Middleton, stealing the limelight among the royals for her sartorial choices, Princess Diana will always remain the evergreen royal icon for the fashion world. So much so that 20 years after her demise, the late royalty will feature on a magazine cover that has everyone intriqgued.

Yes, a breathtaking portrait of the royal beauty will appear on the covers of a special edition of Harper’s Bazaar, UK.

Along with the Kensington Palace, the magazine will celebrate the timeless elegance of the late Princess of Wales. “Our limited-edition cover, featuring a portrait of Diana by the legendary photographer Patrick Demarchelier, will be available to buy at the Palace’s forthcoming exhibition, ‘Diana: A Fashion Story’,” the magazine informed.

The rare photo was first published in the Harper’s Bazaar in December 1995 on the occasion of her visit to the United States. The princess was honoured with an award for her outstanding philanthropic work for children. “Demarchelier has kindly granted us permission to republish the photograph for a collectors’-edition cover of our March issue, commemorating the 20th anniversary of Diana’s death,” the magazine added.

Also, later in February, the Kensington Palace will host an exhibition that will showcase the Princess Diana’s extraordinary wardrobe collection, “charting her style evolution from the demure looks of her early public appearances to the more glamorous outfits she wore in her later life,” the magazine said.